Christie Norris-Bowling, MSW is a Radford University alumnus. Christie is the MSW Roanoke Site Coordinator and Instructor in the School of Social Work. Christie obtained her Master of Social Work Degree from Radford University in 2009 and her Bachelor of Social Work Degree from East Tennessee State University in 2008. Christie received certification in TN as a School Social Worker in 2000. Before coming to Radford University, Christie served in various capacities to include medical social work, child welfare,  school-based services, and mental health. Christie's background in higher education include: 18 years as an Adjunct Instructor at Northeast State Community College and 7 years as the Coordinator of Academic and Tutoring Services at Tusculum University. Christie is a member of the NASW and NAMI. Christie resides in Wytheville, VA with her husband and three cats. Her hobbies include reading and collecting rare vinyl. 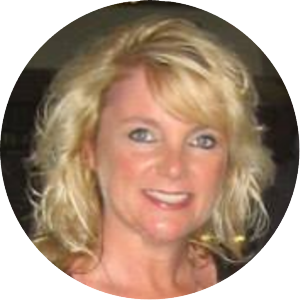