COSD offers the latest technology to help students understand the therapies they will be using when they intern or become speech language pathologists. The VitalStim unit uses electrical pulses to help patients re-learn how to swallow. 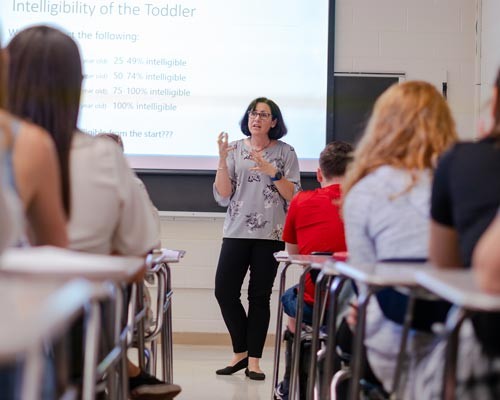 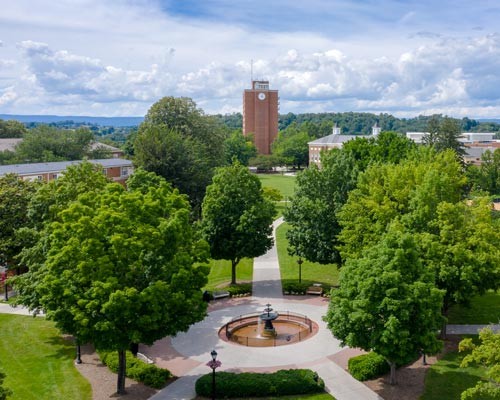 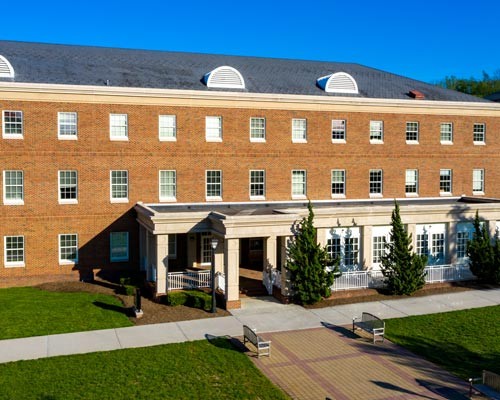 The Department of Communication Sciences and Disorders at Radford University is looking to hire a full time Administrative Assistant. Visit the Human Resources portal for more information.

Take a peek at our program from a student's perspective.

In support of Radford University’s commitment to providing students a transformative educational experience within a community of inclusivity and empowerment, the Department of Communication Sciences and Disorders is committed to cultivating excellence in student-centered learning and engagement. We foster innovative faculty-student collaborations and a supportive environment to inspire student success through a shared vision of inclusiveness and service within the campus community and beyond. Learn more about the Department of Communication and Sciences and Disorders. 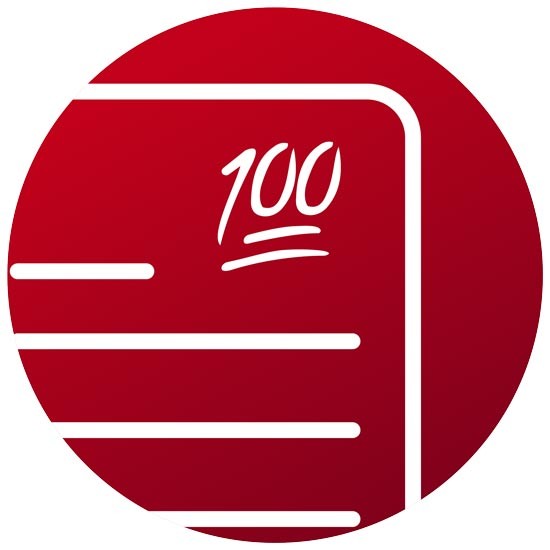 The 3 year average for the pass rate of the Praxis Examination is 100%. 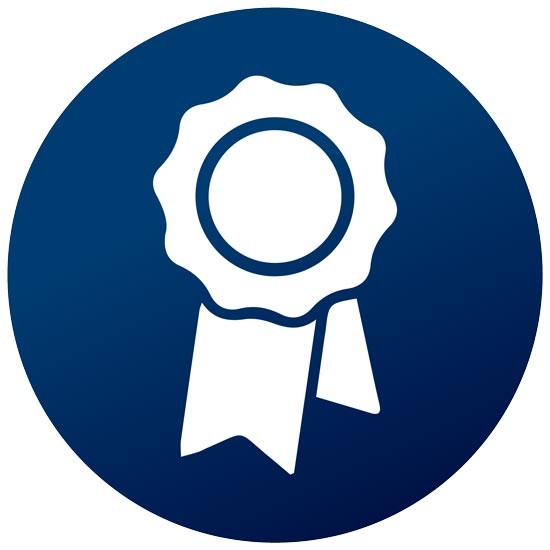 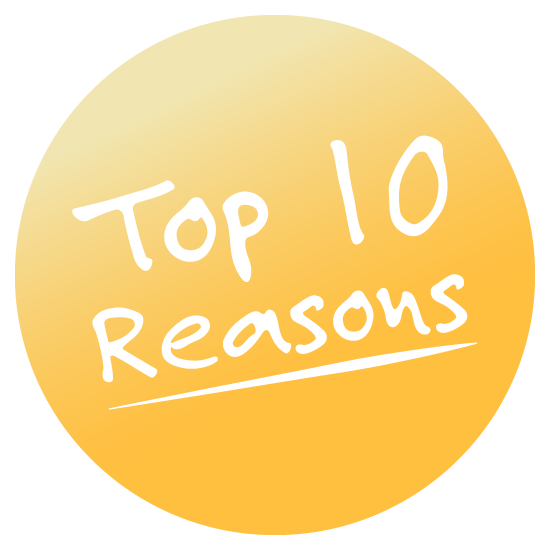 Check out the top 10 reasons why studying in the COSD program is a great choice for your future!

The 3 year average for employment rate for graduates is 100%.

Lauren is a senior in Radford’s COSD program who recently won 3rd place in the poster competition at the Speech-Language-Hearing Association of Virginia’s (SHAV) Annual Conference. Her poster presentation was based on her honor’s capstone project about interprofessional practice (IPP) between school based SLPs and allied health professionals. She worked alongside Dr. Abdelaziz, to research North Carolina SLP’s perception of collaboration and the impact of COVID-19 on IPP in public schools. Lauren commented that she, “had great conversations with SLPs who gave [her] more insight on IPP in the schools and ways [she] could broaden her research.”

As a graduate student, Lauren hopes to continue researching IPP in other settings and is also interested in researching Autism Spectrum Disorder. Lauren finds speech-language pathology fulfilling because “communication is what makes us feel connected to one another.” She wants to help people regain or learn how to communicate with loved ones and feel more connected to the world. This desire to help goes hand in hand without how she found the profession. After losing her grandma to ALS, Lauren began reading about treatment options and found her place in COSD.

In the next 5-10 years, Lauren sees herself happily working as an SLP and is considering getting her PhD as well. Lauren enjoys playing instruments, singing, dancing and hanging out with friends in her free time. 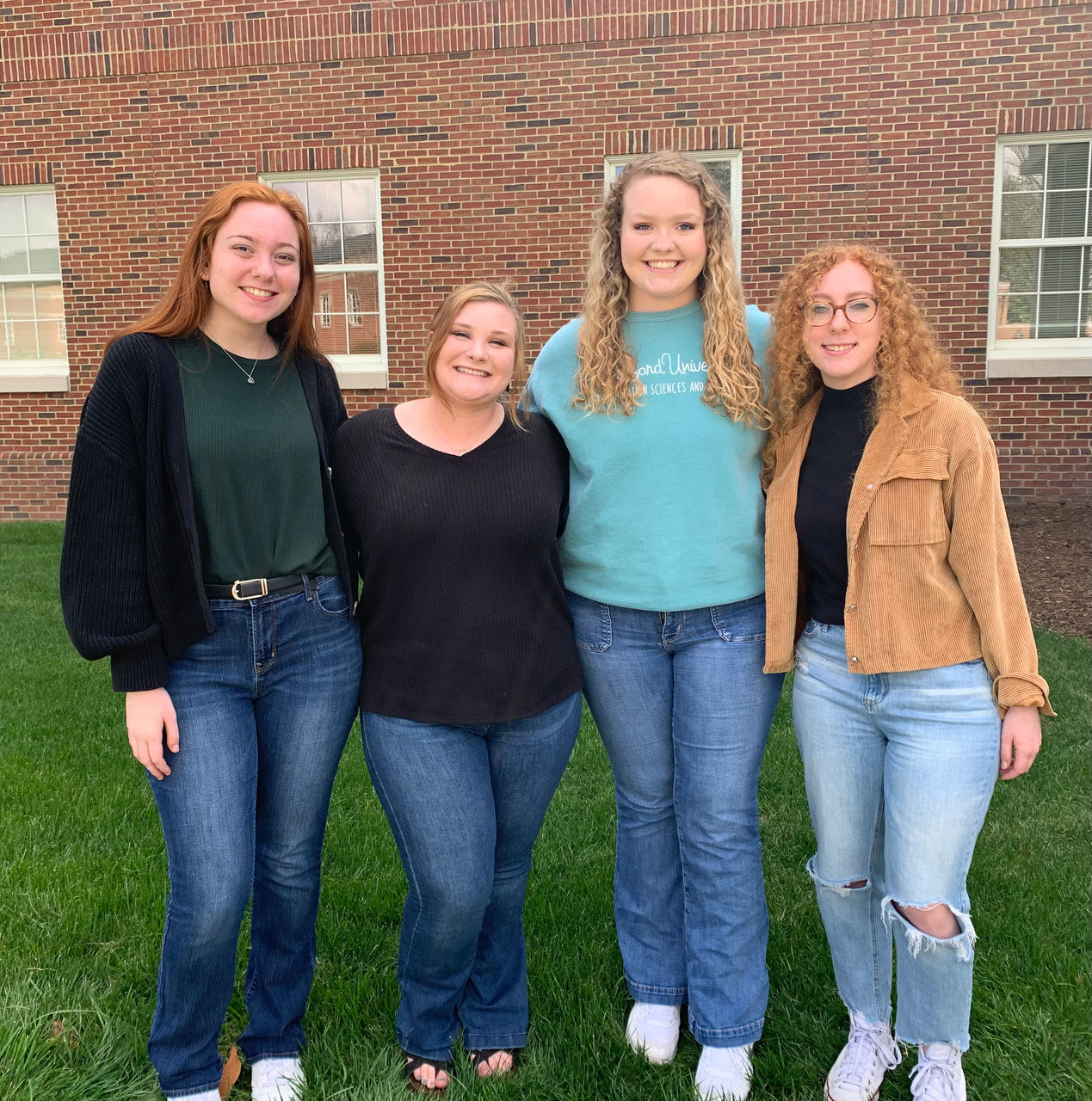 Alumna Kenzie VanDerwerker serves as Vice President for Speech-Language Pathology on the SHAV Board of Directors!

Kenzie VanDerwerker is a COSD alumna who attended RU for both her undergraduate (2015) and graduate degree (2017). She began her career as an SLP in the school system then moved to an outpatient/inpatient clinic for both adults and children. Now Kenzie works at the Children’s Hospital of The King’s Daughters where she enjoys assisting individuals in finding a way to communicate their needs, wants, and ideas.

In addition to her clinical work, Kenzie is active in the Speech-Language-Hearing Association of Virginia (SHAV). She began as a committee volunteer after graduating from RU, moved into a position as secretary for the executive board, and now serves as SHAV’s Vice President for Speech-Language Pathology. Her current position focuses on advocating for the needs of SLPs. Kenzie has presented at the local, state, and national level on a variety of topics including ADHD and executive functioning, selective mutism, challenging behaviors, speech sound disorders, fluency disorders, and phonological awareness.

In her free time, Kenzie enjoys flipping houses under the guidance of her father and volunteering with various programs for children and young adults including National History Day (a non-profit organization based around historical research) and Odyssey of the Mind (a creative problem-solving program for students from kindergarten through college). 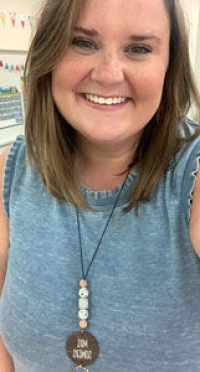 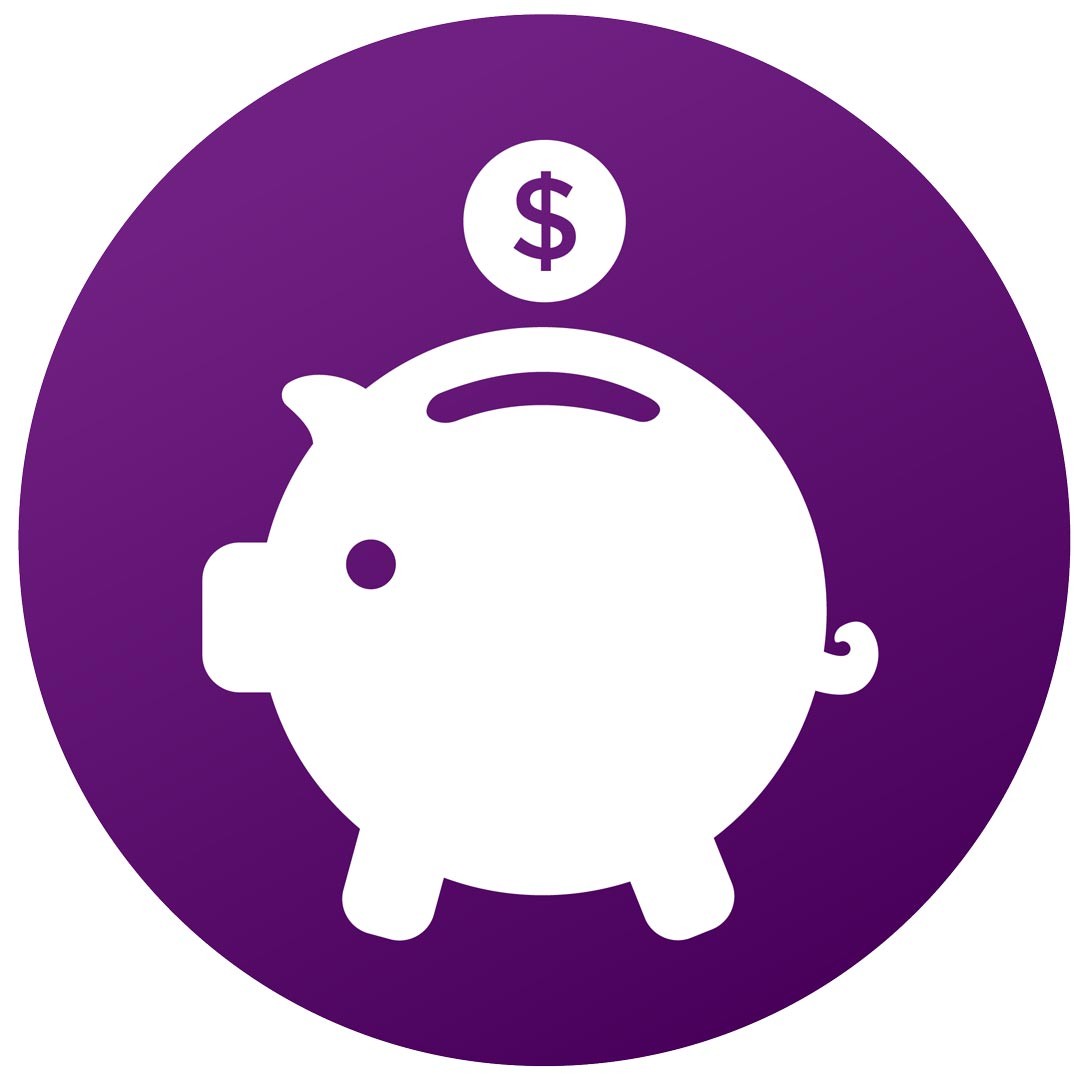 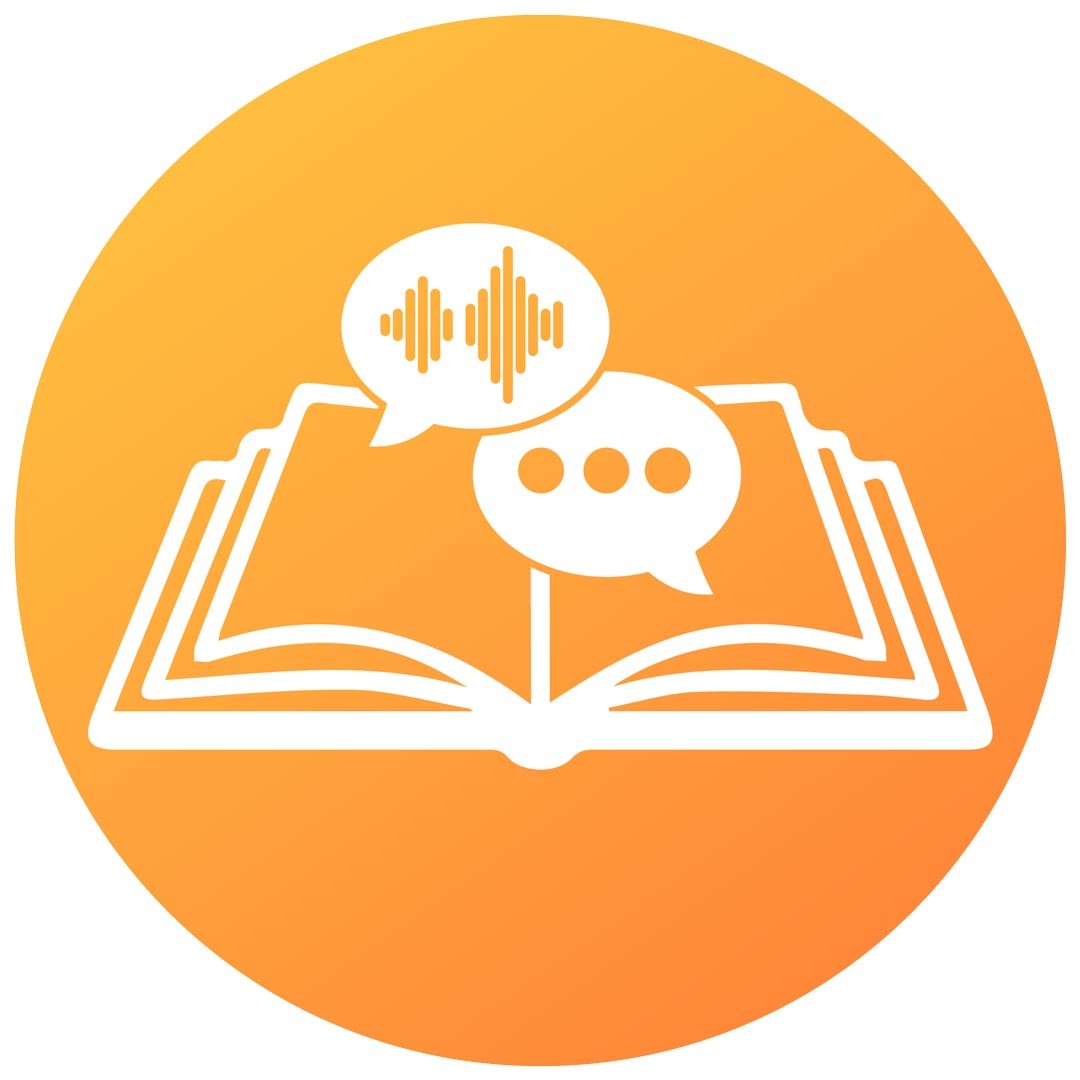 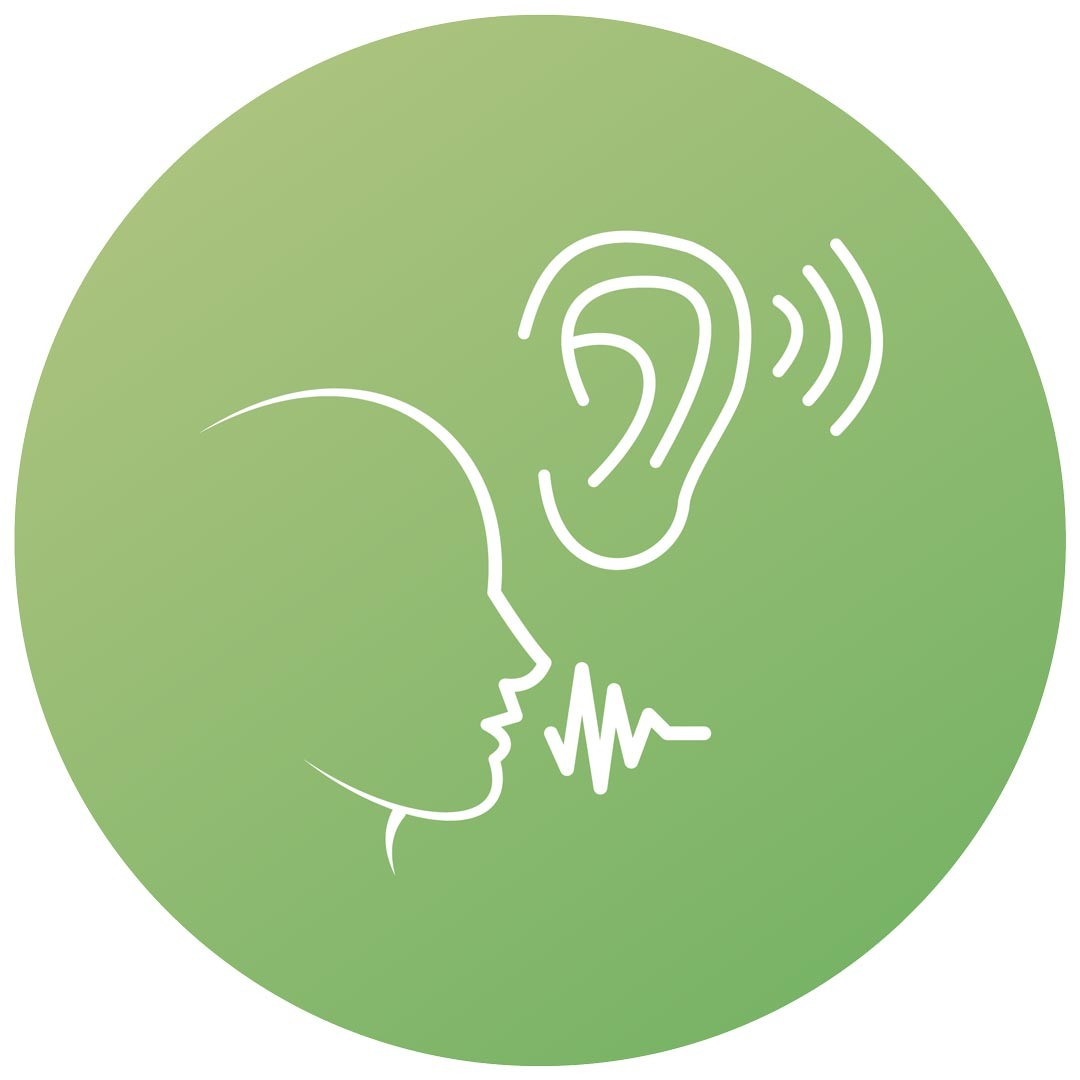