All performances for fall 2021 and spring 2022 will be held in Bondurant Auditorium in Preston Hall unless otherwise stated below. For questions, please contact the Department of Theatre and Cinema at 540-831-5141. 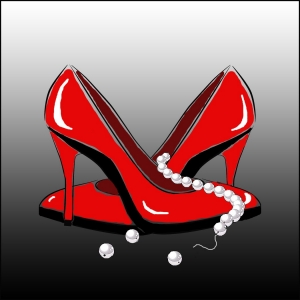 Fabulation or, the Re-Education of Undine

By Pulitzer Prize-winning playwright Lynn Nottage, Undine is a comeuppance tale with a twist as we follow African American business woman Undine’s fall from grace.  In an instant, her husband leaves her high and dry, she discovers she is pregnant, her business crumbles and she is forced to retreat to her humble origins. We cheer Undine on as she moves hilariously through these challenges, meeting or reuniting with a series of unique characters.  Fabulation…tackles race, class, gender, and more with laughter as Undine simultaneously experiences a social fall and a moral rise. 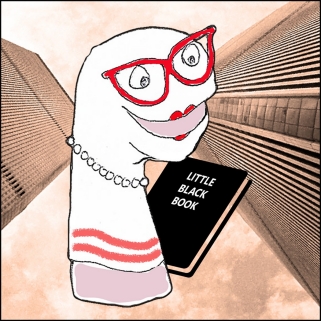 As America reels from the attacks on September 11, 2001, Wendy, a thirtyish ad exec desperately awaits news of her twin sister who lives in New York City. In an attempt at “life going on” Wendy prepares for a date with a man she’s never met (Andrew, an airport bookstore manager). Throw in a couple of stoner neighbors and a surprise visit from Wendy’s aunt who happens to be a famous American writer (and might be a sock puppet) and you have a blind date for the books! 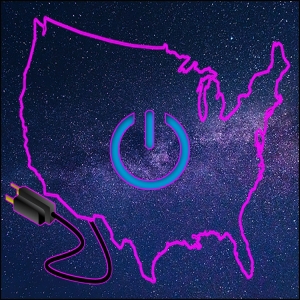 Georgia Mae’s parents are out for the evening and she has big plans for quality time with sister Imogene and brother Henry. But they, like so many, are too caught up in their electronic devices.  So feisty Georgia Mae plans a change. She shuts down the power grid and “Poof!” no more distractions! But when she realizes that their parents now can’t get back home, she and her siblings set off on an adventure to restore power. Their heartwarming journey reminds them and us of the simple pleasures and that “sometimes in order to feel connected, you have to unplug.” 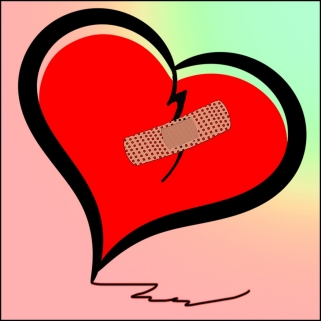 This popular play by Rajiv Joseph explores pain, love, and healing. Kayleen and Doug first meet in the nurse’s office of their elementary school and over the next thirty years the friends will come together again and again, bonding over injuries, heartbreaks, and their own self-destructive tendencies. This exploration of the intimacy of vulnerability provides an unconventional love story with humor and compassion. 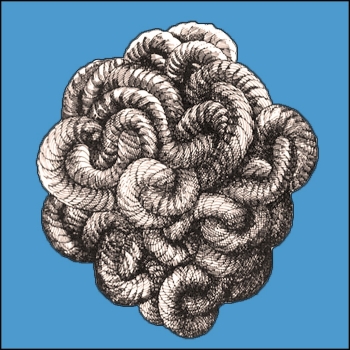 A parent/teacher conference takes one excruciating turn after another as a grieving mother seeks answers about her lost son. As the revelations go deeper, the seemingly unsolvable questions arise of whether Gidion was the victim or the abuser and whether his art holds any clue to a young boy’s brilliance or torment. “As sad as life itself, and as funny,” this taut, intimate drama is as beautiful as it is haunting. 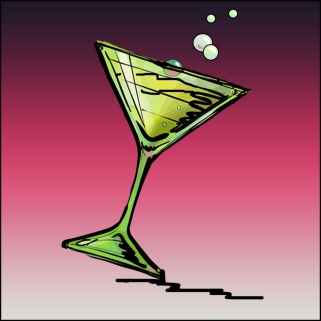 Winner of five Tony Awards, The Drowsy Chaperone is a loving send-up of the Jazz Age musical. As the houselights dim, a man in a chair appears on stage and plays us his favorite record: the cast recording of a fictitious 1928 musical. Poking fun of the many tropes that characterize the genre, this musical farce features toe-tapping song and dance numbers that burst to life in the man’s apartment as the cast recording plays. Called “the sweetest, cleverest and one of the most purely entertaining productions on Broadway,” The Drowsy Chaperone is a masterful meta-musical, featuring a cast of unforgettable characters. 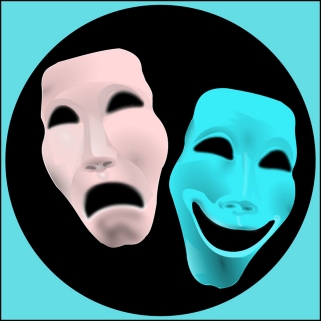 Project of the Advanced Directing Class

We will take you all kinds of places as the students of the Advanced Directing class present their final projects. This one act play festival is always an eclectic mix ranging from the zany to the thought provoking and many places in between.