Each year, the College of Visual and Performing Arts carefully selects world-class professional individuals or companies to perform for the campus and surrounding communities. These artistic and creative events are not to be missed. 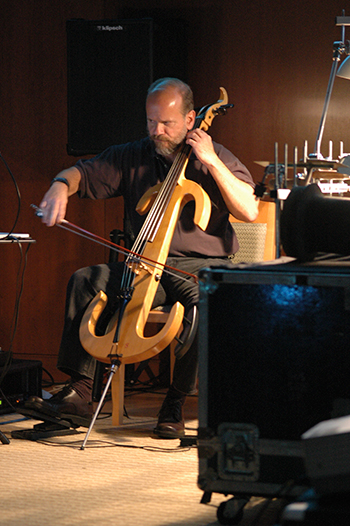 Cutting-edge electric cellist, Jeffrey Krieger has been for more than two decades among the new generation of solo recitalists who have incorporated technology into performance, and has performed at prestigious venues, music schools and conservatories, museums, and international music festivals across the US and abroad. He has received several national awards among which a prestigious 1993 Solo Recitalist Fellowship from the National Endowment for the Arts allowing extensive touring in the USA. A featured work will be “Reliquary of Labor” for electric cello, video and sound by composer, Ken Steen and video artist, Gene Gort. The work celebrates the idea of labor in all of its functional and artistic implications. 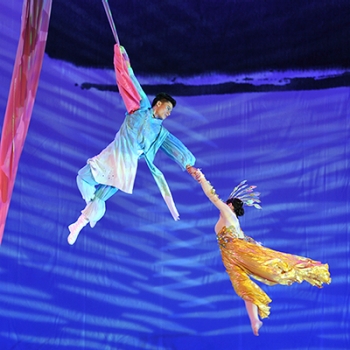 Shanghai Acrobats of the People’s Republic of China


The Shanghai Acrobats of the People’s Republic of China is one of the most influential and competitive acrobatic companies in China. Founded in 1959, this entertaining company of artistic performers has won many awards at the acrobatic and circus competitions at home and abroad. They belong to the artistic entities of governmental finance allocation (state-owned enterprise). 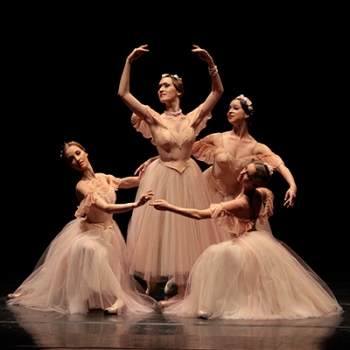 From out of the depths of the Cold War’s end, the Russian National Ballet Theatre emerged as part of a newfound creative freedom. It began as the Soviet National Ballet during the transitional period of Perestroika in the late 1980s. Graduates from the great Russian choreographic schools of Moscow, St. Petersburg and Perm came together to form a new and vibrant dance company. With principal dancers from the upper ranks of prestigious ballet companies and academies of Russia, Riga, Kiev and Warsaw, they dedicated themselves to the timeless tradition of classical Russian Ballet. They enhanced this through the incorporation of new developments in dance from around the world. In 1994, the legendary Bolshoi principal dancer Elena Radchenko, by presidential decree, assumed the first permanent artistic directorship of the company and began the Russian National Ballet Theatre. They focus on upholding the national tradition of the major Russian ballet works and developing new talents throughout Russia, with a repertory of virtually all the full works of Petipa: “Don Quixote,” “La Bayadere,” “The Sleeping Beauty,” “Swan Lake,” “Raymonda,” “Paquita,” “Coppelia” and “La Sylphide.” 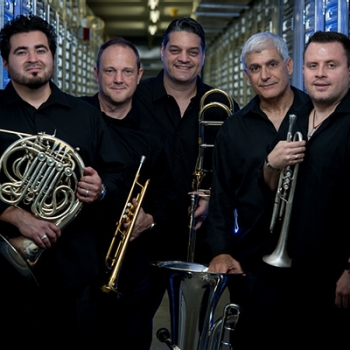 For over 25 years, Boston Brass has set out to establish a one-of-a-kind musical experience. From exciting classical arrangements, to burning jazz standards, and the best of the original brass quintet repertoire, Boston Brass treats audiences to a unique brand of entertainment, which captivates all ages. The ensemble's lively repartee, touched with humor and personality, attempts to bridge the ocean of classical formality to delight audiences in an evening of great music and boisterous fun. The philosophy of Boston Brass is to provide audiences with a wide selection of musical styles in unique arrangements, provided in a friendly and fun atmosphere.

Join us for the Brass Bash!