The National Circus of the People's Republic of China 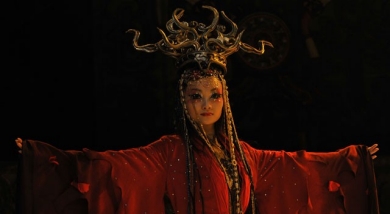 The National Circus of the People's Republic of China photo gallery

Direct from Beijing, the National Circus of the People’s Republic of China is one of the longest running and most distinguished circus troupes in China. The Company has toured to eighty countries around the world and is acclaimed for incorporating unique acts such as the Grand Flying Trapeze, Group Contortion, Straw Hats Juggling, and the Great Teeterboard.

Tickets go on sale two weeks prior to the event online or at the Hurlburt Hall Information Desk (540) 831-5420. 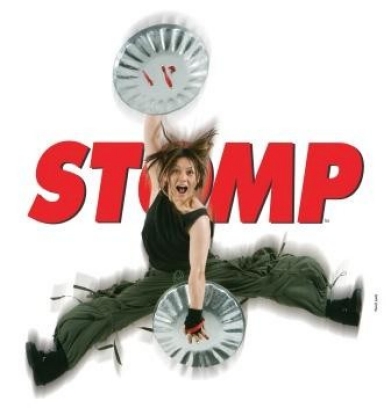 Radford University welcomes the nation wide touring production STOMP for a performance in the Bondurant Auditorium on Thursday, February 21st.

STOMP, a unique combination of percussion, movement and visual comedy, that uses the body and ordinary objects such as brooms, trash cans, matches, athlete's chalk and more to create a physical theatre performance. The production was created in Brighton, U.K., in the summer of 1991. It was the result of a 10 year collaboration between its creators, Steve McNicholas and Luke Creswell.

STOMP began its run at the Orpheum Theatre in New York in February 1994 and quickly went on to win an Obie Award and a Drama Desk Award for Most Unique Theatre Experience. By the summer of 1994, the first American cast was in place at the Orpheum, freeing the original cast for a sell-out tour of North America and Japan.

In the summer of ’95, two more American productions were created for the sole purpose of US touring which continues to this day. US casts have also debuted STOMP in Chile, Brazil and Korea. Meanwhile, a fifth STOMP company, also touring from the UK, was formed in 1997 and has consistently toured the world ever since.