A Unique and Inspiring Talent 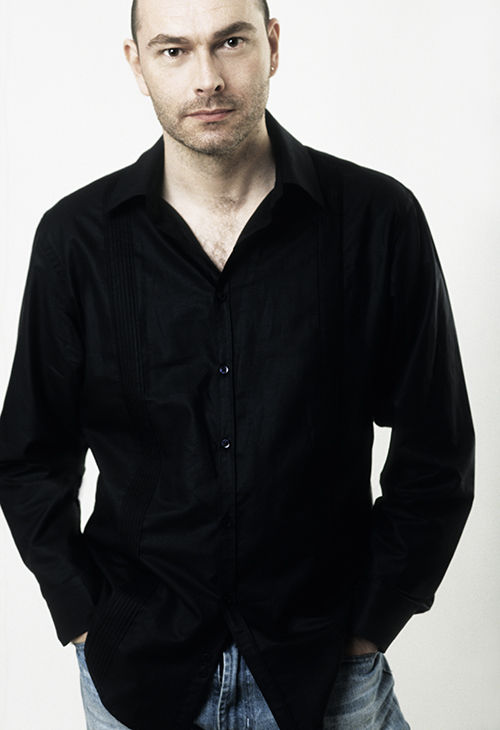 One day, while walking home from school, an 11 year old Nick van Bloss noticed a free piano for the taking on a London sidewalk. Four years later, he was studying at the Royal College of Music.

Van Bloss experienced a rapid rise to prominence during his studies, winning multiple competitions and accolades, and even performed for a televised concert at the Chopin Festival in Poland.

However, van Bloss’s career took an unexpected hiatus from music at age 26 that lasted close to 15 years. During that time, he gave away his piano, learning and exploring music in his head rather than at an instrument.

After publishing his autobiographical memoir, Busy Body, and featuring in a BBC documentary about his creative life called Horizon, he grabbed the spotlight again, returning first to record Bach's Goldberg Variations.

This was followed by a handful of other recordings and performances around the globe that earned him critical acclaim including being hailed by the press as a “genius without vanity.”

On Wednesday, January 18, New River Valley residents will have an opportunity to experience van Bloss’s unique and inspiring talent at a free public performance at Radford University.

The concert will feature solo performances of works by J.S. Bach as well as piano pieces with Radford's piano professor, Dr. Matthew Cataldi, and Erica Sipes, the music department's piano collaborator. Together, they will perform works by Shostakovich, Mozart, Grieg, and Schubert.

Cataldi is excited about the performance and expresses great respect for the guest artist.

"Nick is one of the most incredible musicians I have ever had the pleasure of working with,” Cataldi said.

“The electricity in his playing, the passion in his teaching, and the humble humanity in his public speaking are all indelibly inspiring."

This will actually be van Bloss’s second appearance at Radford. Last summer, he spoke to high school students attending the Governor's School for Visual & Performing Arts and Humanities about creativity and his journey of persistence, self-acceptance and succeeding against the odds.

“I feel that Radford has a unique and positive energy,” said van Bloss, “All thanks to the diverse and vibrant body of students and staff who vividly bring it to life.” 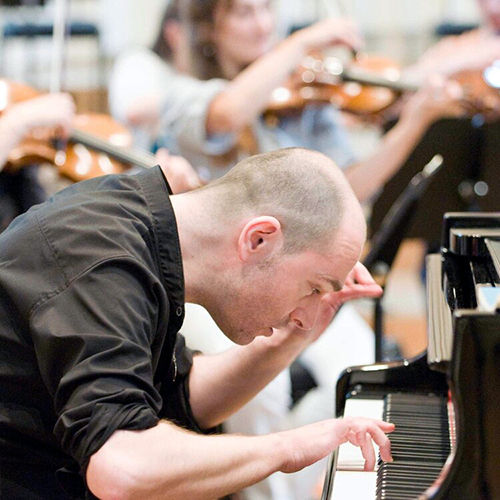 “It’ll be a huge pleasure for me to return,” he added.

In addition to the performance, van Bloss will talk to Radford's music students during the first week of classes about the importance of creativity in overcoming challenges and how it has played a significant role in his life. He will also work with musicians in the Music Department as part of his residency.

“I’ll get to work with and meet a great many students,” van Bloss explained. “Encouragement, honesty, and possibly even new perspectives are things I’m aiming to share and cultivate.”

Erica Sipes, who has collaborated with van Bloss, says he has “an uncanny ability to take a piece of music—or a person--and quickly identify not only their heart and soul, but also all of the different facets in them that work together.”

“It makes his piano playing full of life, character, and freshness, and it makes his teaching and public speaking full of empathy, vision, and inspiration.”

The concert will take place at 7:30 in the Davis Performance Hall in the Covington Center on Radford’s main campus. No tickets are required and the event is free and open to all.