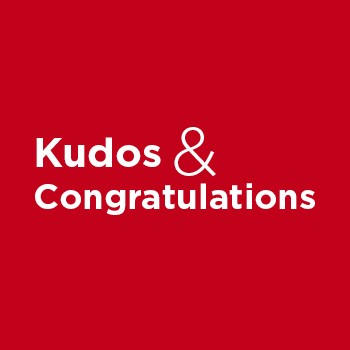 Music alumnus Daniel Boothe is the new music director and conductor for Symphonicity, the symphony orchestra of Virginia Beach.

Assistant professor of art Yumiko Ichikawa’s paintings are on exhibit at Art Pannonia in Blacksburg. The title of her show is “Working With Live Models,” which will run until the end of the month.

Congratulations to past Governor’s School student Irene Johnson for her award-winning pieces in the national Scholastic Art & Writing Awards.

Art alumna Allie Kelley’s artwork is featured in Juxapoz Magazine. Her art is part of SaveArtSpace’s “The Future Is Female” project and exhibition.

Music alumnus Will Krysiek has accepted a full-time guitar/music instructor position at St. Aloysius Catholic School and Church in Birmingham, Alabama, as their music teacher and music director.

Music major Kat McLean is an instructor at Wayne Theatre’s summer theatre camps in Waynesboro, Virginia. She is working on productions of “Xanadu” and “Shrek.”

Dance student Sebrena Williamson is one of five Calfee Girl's for the Pulaksi Yankees this summer. Calfee Girls perform during the games of this Appalachian League team.