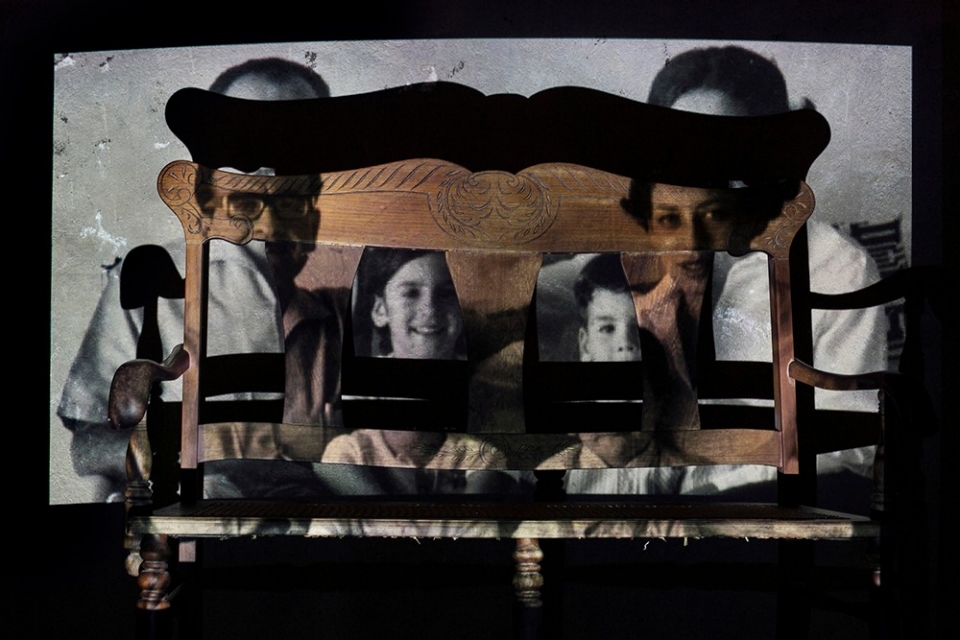 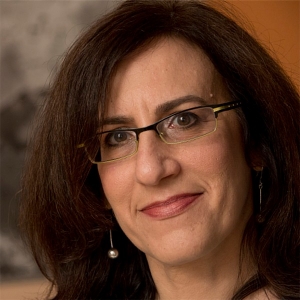 The Department of Art will offer a public Zoom webinar featuring guest photographer Muriel Hasbun on Thursday, October 15, 2020 at 10:15 a.m. Hasbun’s work as an artist and educator focuses on issues of cultural identity, migration and memory. Through an intergenerational, transnational and transcultural lens, she constructs contemporary narratives and establishes a space for dialogue where individual and collective memory spark new questions about identity and place. Those interested in attending should contact Assistant Professor Margaret Adams for details at madams74@radford.edu. 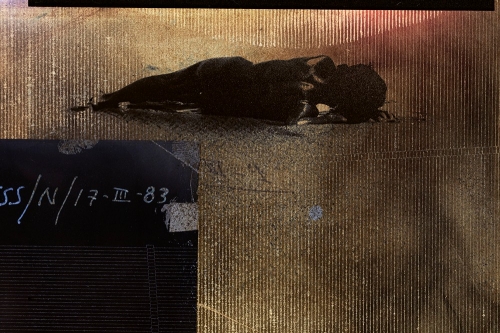 Building upon her socially engaged art and teaching practice, Hasbun is also the founder and director of “laberinto projects,” a transnational, cultural memory and education initiative that fosters contemporary art practices, social inclusion and dialogue in El Salvador and its U.S. diaspora, through exhibitions, art education, artist residencies and community engagement. She is professor emerita at the GWU Corcoran School of Arts & Design and visiting artist/distinguished practitioner with the Nomad/9 MFA program at the Hartford Art School. Previously, she was professor and chair of photography at the Corcoran College of Art + Design.