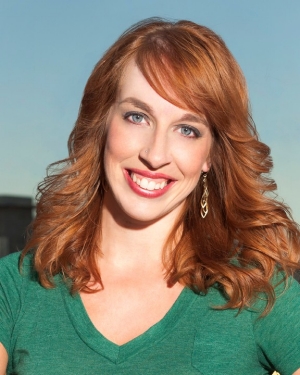 Department of Dance assistant professor Amy VanKirk, in collaboration with the National Aeronautics and Space Administration (NASA), will premiere a new dance work, “Remember the Future,” inspired by the storied history and major accomplishments of the NASA Langley Research Center in Hampton, Virginia. The work was created based on interviews with 10 subject matter experts, including current and former scientists and engineers working at NASA Langley in the areas of Earth science, aeronautics, Mars exploration and spaceflight projects.

The NASA Langley Research Center is celebrating its 100th anniversary in 2017, with the theme “A Storied Legacy, A Soaring Future” and will feature a full year of events. The piece features an original musical score by Radford Department of Music M.A. graduate David Roth and motion graphics designed by Department of Art instructor Heather Walters that incorporate multimedia elements from the NASA archives. The work will be performed at the Christopher Newport University Ferguson Center for the Arts in Newport News, Virginia, as part of the Langley Centennial Tribute event May 18, 2017, by dancers Brigitte Manga, Kelly Noah, Matthew Robinson and Denise Urban. This project was funded in part by a CVPA Research and Scholarly Project Grant. For more information visit: https://www.nasa.gov/langley/100

For a sneak peek at the work, come see “Dancing on the Edge” in the Bondurant Auditorium, March 31-April 1 at 7:30 p.m. For more information, visit the Department of Dance performance season.