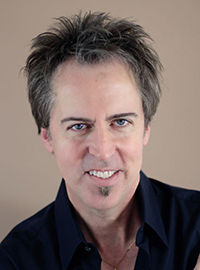 Prior to joining Radford University, Rivers worked for 25 years in the business and creative sides of the music business in Nashville and Los Angeles, as a songwriter, producer, and music publisher. He also served as the National Education Director for the Nashville Songwriters Association International. For the last decade, he has also been a committed educator, teaching music business and commercial music production and creation in Nashville and at Radford University.

His research includes gender inequity in the music industry and practical methods to initiate change. He is a member of The College Music Society (CMS), The Music and Entertainment Industry Educators Association (MEIEA), The National Academy of Recording Arts and Sciences (NARAS), The Nashville Songwriters Association International (NSAI), and The American Society of Composers, Authors and Publishers (ASCAP).