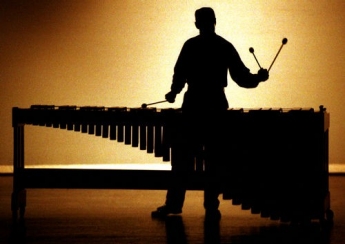 Al Wojtera completed his 31st year at Radford University as a professor of music emeritus where he served as chairman of the department of music. from January 2009 to August 2018. The department had undergone significant restructuring and curricular reconfiguration under his leadership, and saw the number of music majors increase significantly. In the Spring of 2009, he oversaw the grand opening  of The Douglas & Beatrice Covington Center for the Visual and Performing Arts with state of the art rehearsal facilities and recital hall, that signaled a new era of music performance at Radford for its faculty, students and audiences.

Mr. Wojtera is an active percussionist in solo recitals, small chamber ensembles, the Roanoke Symphony Orchestra, Opera Roanoke, Wintergreen Festival Orchestra, regional jazz ensembles, touring show productions, and has served as conductor for Radford University productions of the Nutcracker Ballet. He is a frequent adjudicator and clinician throughout the tri-state area, and is the Southwest Regional Representative for the Virginia Chapter of the Percussive Arts Society.

Prior to his retirement, he served as Department Chairman, and the Director of the Radford University Percussion Ensemble that that toured public schools and universities throughout Virginia, West Virginia, and North Carolina, performed for the VMEA State Conference, and was featured in both Virginia and North Carolina Percussive Arts Society’s Days of Percussion. Reviews of their CD By Departing Light indicated "an excellent CD that is eclectic in content and styles, each piece is well played, and the contrasts in styles make this an interesting hour of listening.” (Percussive Notes, Dec. 2001)