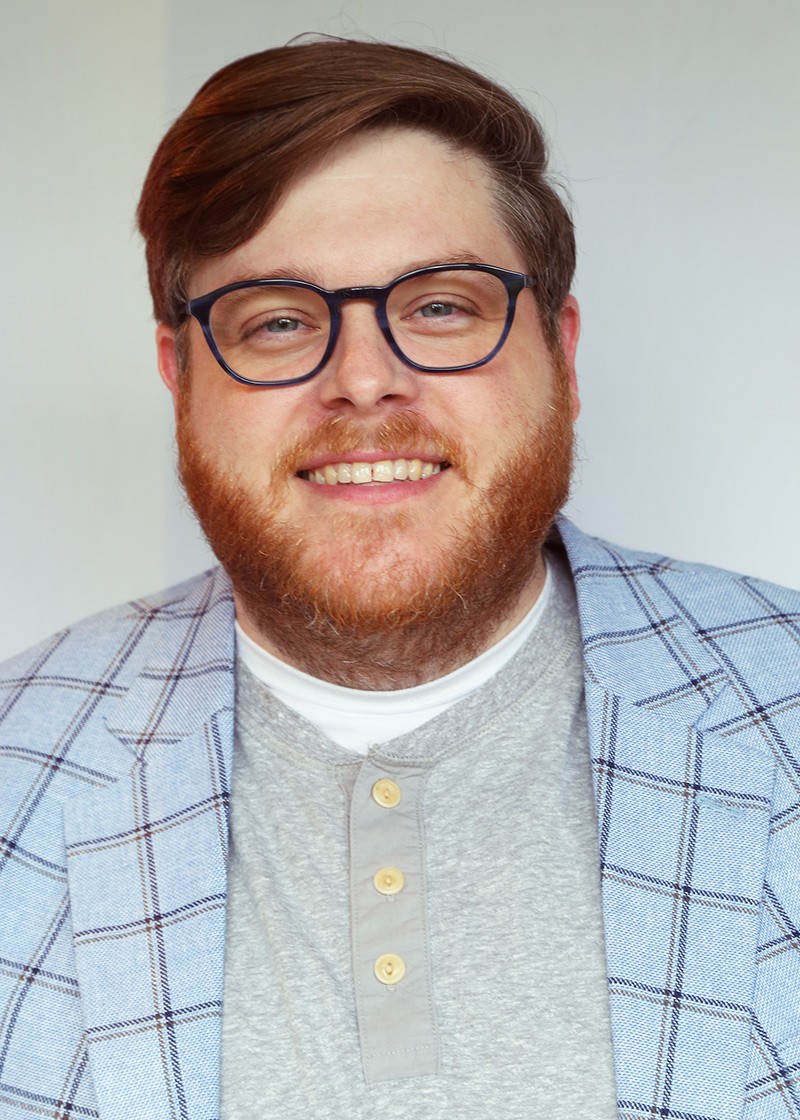 A native of Pikeville, Ky., Bruce Parsons is the founder of the place-based social learning network, The Holler. Parsons developed the first rural, scholarship supported, collegiate Esports team in America, working with tech and gaming companies like Asus, Steelseries, iBuypower, and DXRACER, and led a media campaign that included the Christian Science Monitor, CNN, MSNBC, NPR, and the Associated Press. Parsons holds a doctorate in education and an MFA in filmmaking. Bruce's film work has been distributed by Top Shelf Productions, screened at the Museum of Modern Art, and played at film festivals across the world. 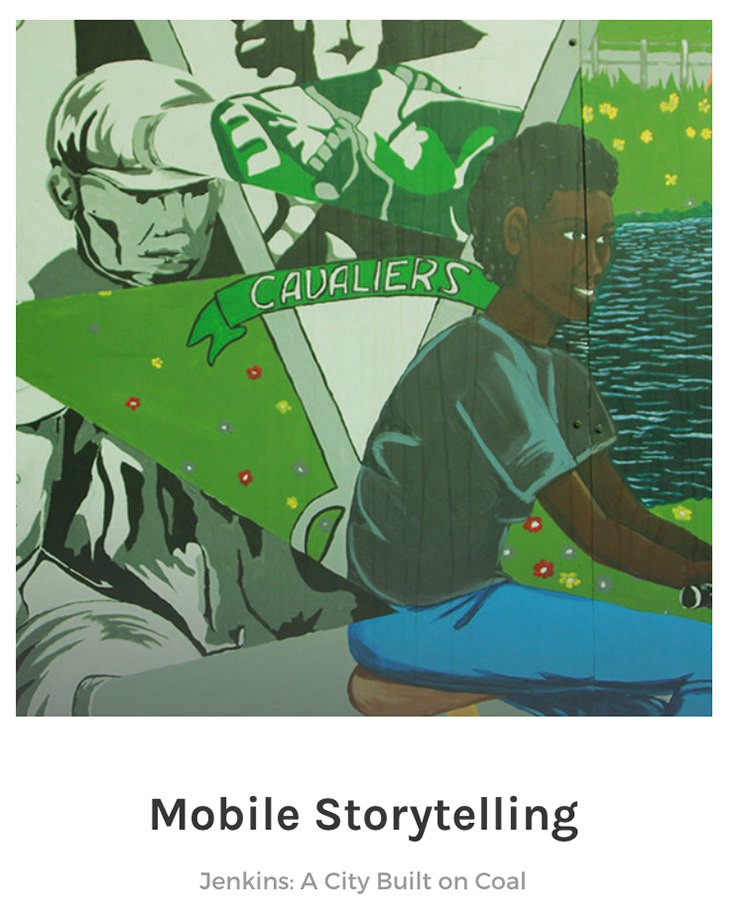 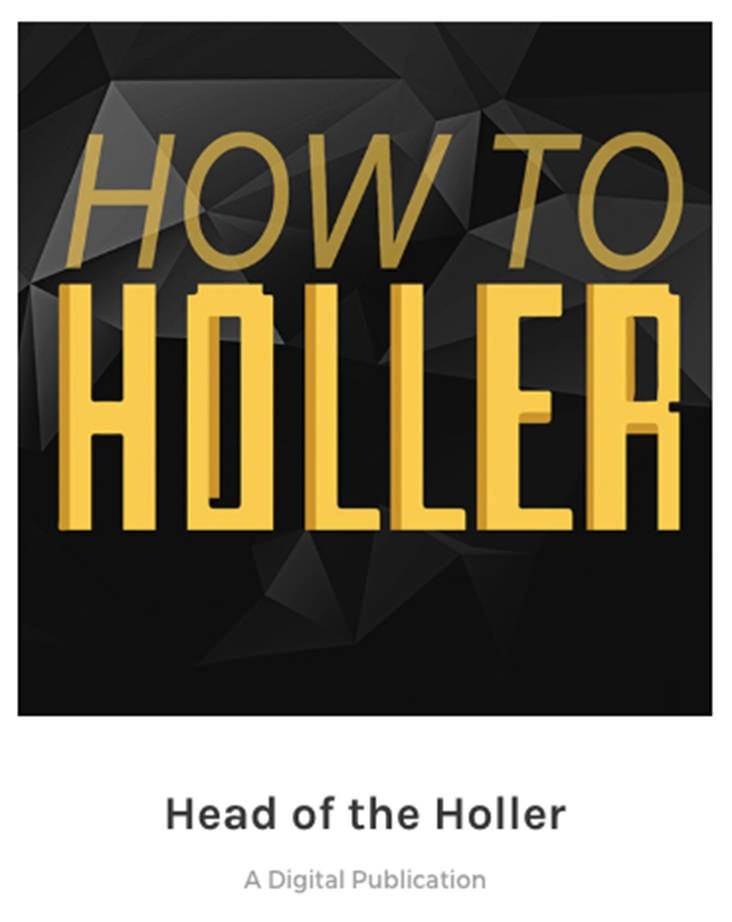 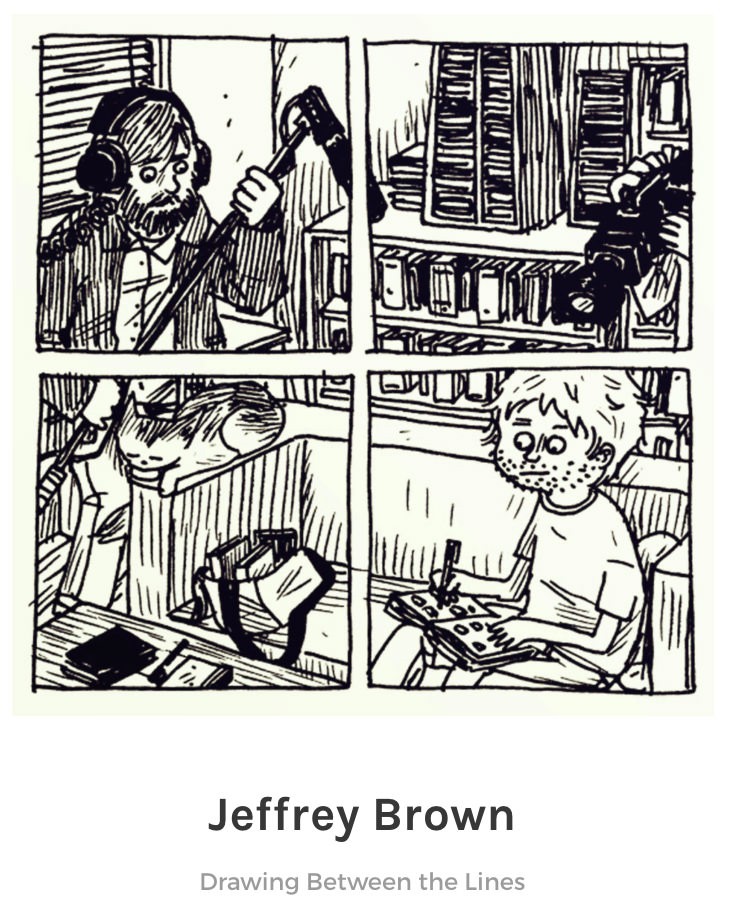 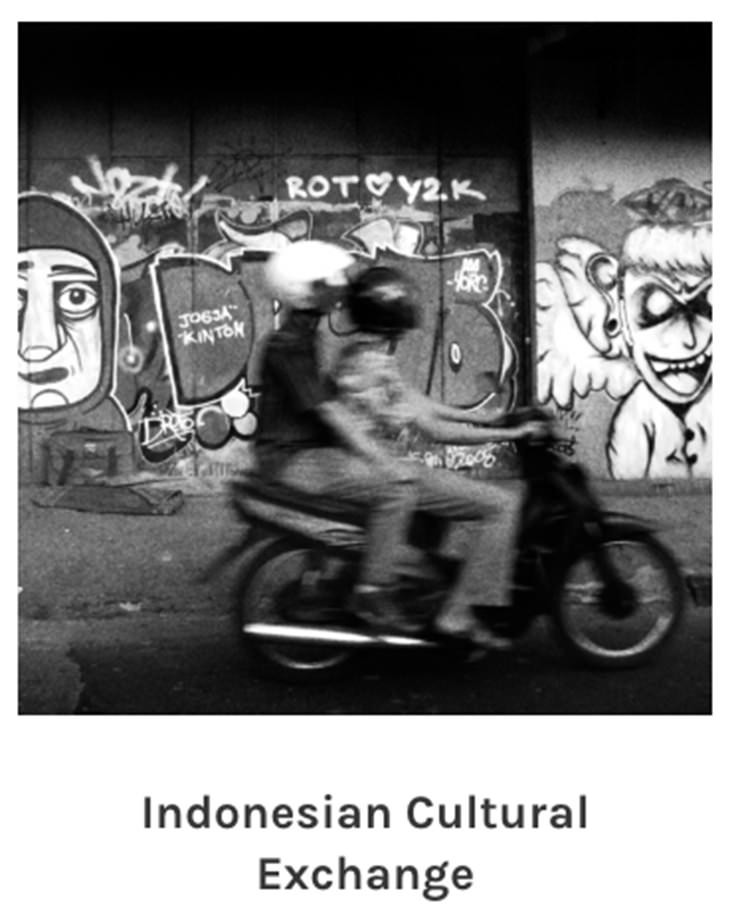 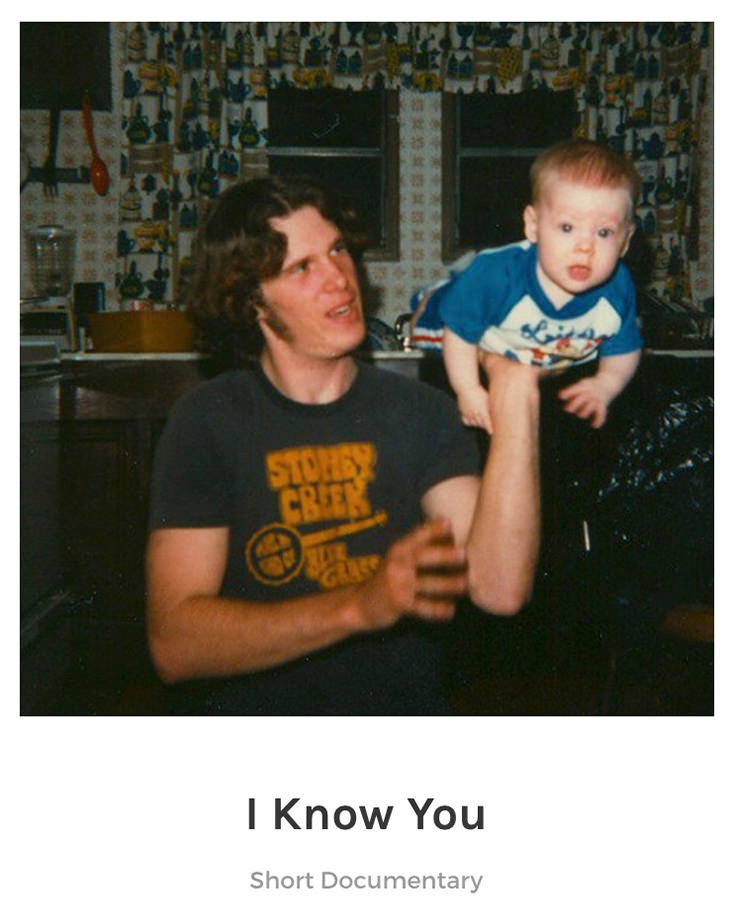 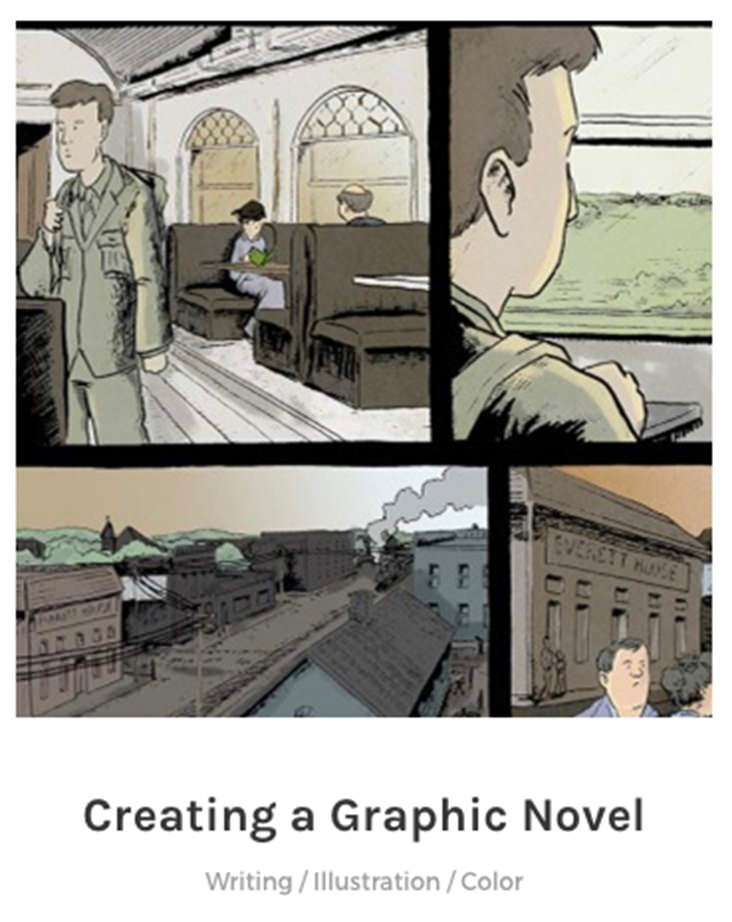