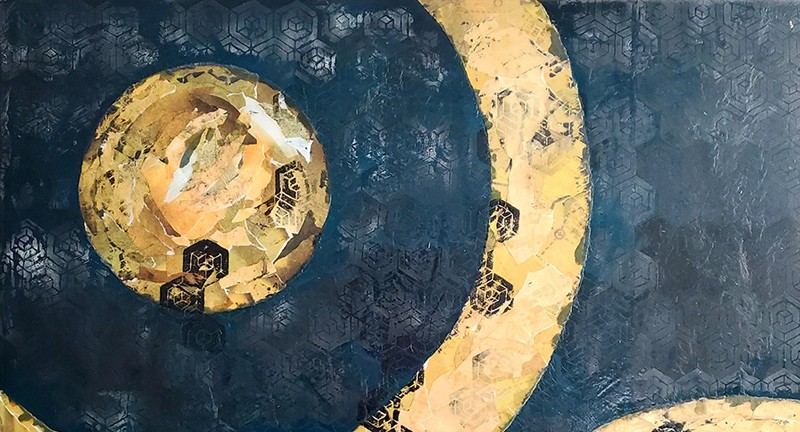 Patterns and shapes excite my imagination. I am interested in the ways I can manipulate the form of patterns and shapes. Initially, shapes come at their most basic form and are two dimensional.  I explore these shapes on paper transforming them into various configurations. 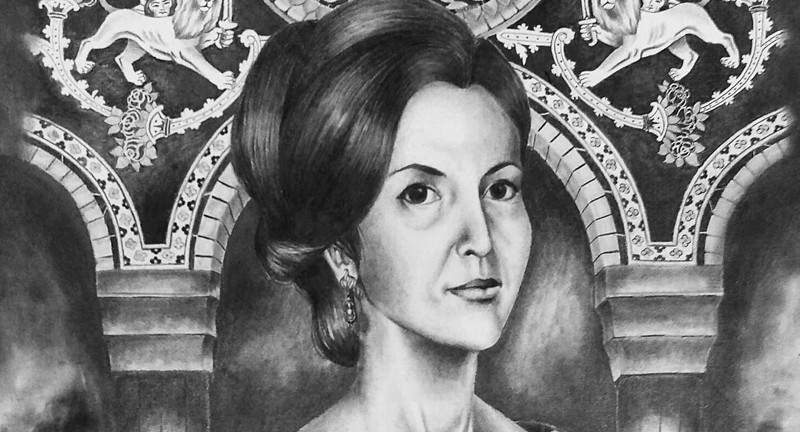 The intention of my work is to portray my family and honor them and their memory by sharing who they were with their vices and virtues. Half-Persian from my mother’s side, I grew up with the stories of the former lives of my family before the revolution of 1979. My grandmother was one of the last few surviving members of the former Qajar Dynasty, which ruled Persia for over 300 years. I also wanted to pay homage to my other half, as I am also Turkish from my father’s side. 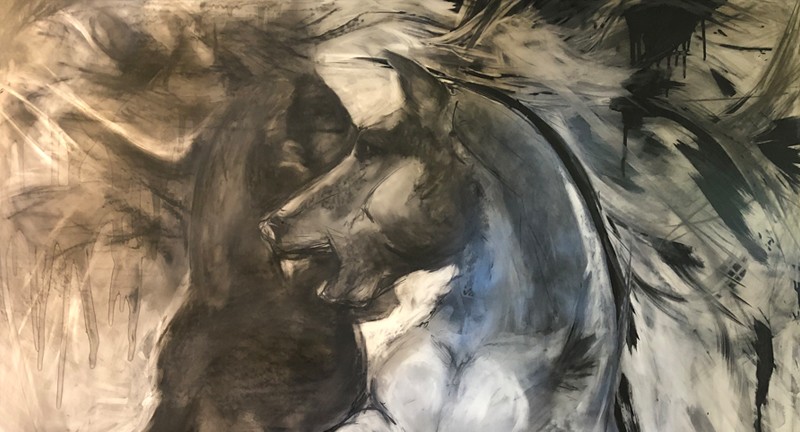 My work focuses on the emphasized emotions in equine forms. Working with stone wear, these sculptures are centered around a tactile response to a specific feeling, rather than a naturalistic representation of a horse. 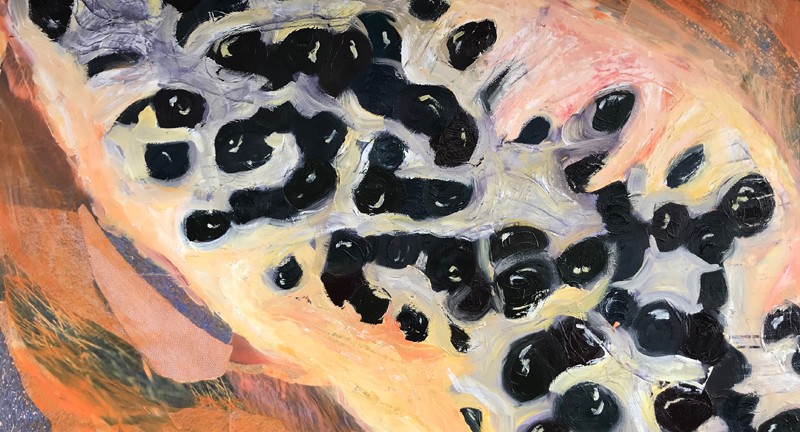 The structure of the papaya fruit stimulates me visually with its dark rounded seeds that are contained within the bright fleshy vessel. This vessel represents my life span and the seeds are the events that has shaped my temperament. The form of the papaya represents and contains metaphoric memories from my childhood upbringing that I transform into visual equivalents of shape, texture and color.