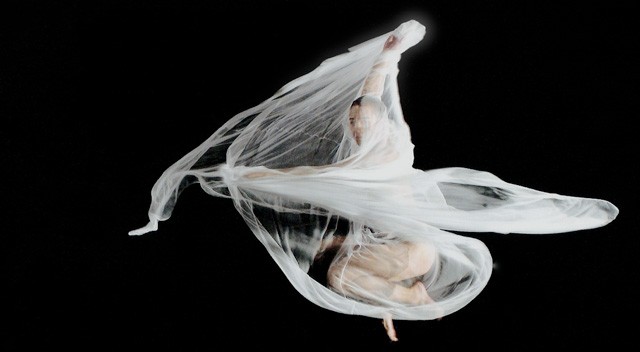 Christopher K. Morgan, acclaimed choreographer and Artistic Director for Christopher K. Morgan & Artists, conducted a week long residency in the Department of Dance during the Spring 2012 semester.  While here he created an original dance piece on 10 dance majors that premiered in the Department of Dance’s annual Dancing on the Edge spring performance.  Additionally, Mr. Morgan taught master classes in Modern Dance technique, Choreography, and Composition. 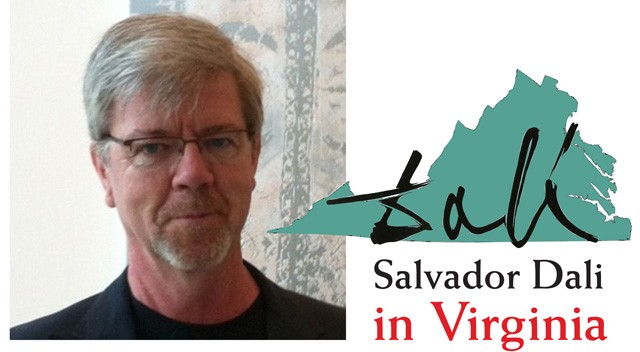 Professor Kevin Concannon, director of the School of Visual Arts at Virginia Tech, gave a talk in April on the art work of Salvador Dali in Virginia collections. 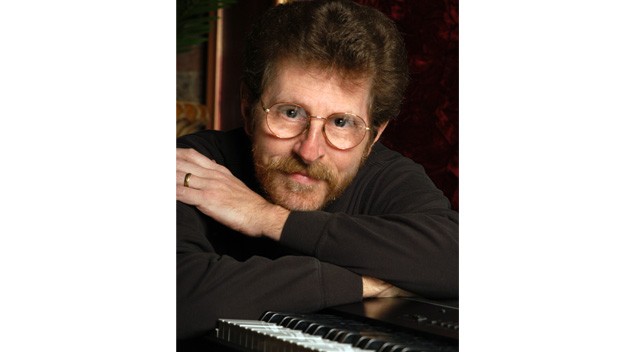 Mark Beall music director, producer, composer, came from Nashville, Tennessee to provide musical direction for RU Theatre’s highly successful production of A Funny Thing Happened on the Way to the Forum. Having trained at Manhattanville College, Cincinnati's College Conservatory of Music, and the Ecole d'Arts Americaine, he has worked on more than thirty-five different musicals at numerous theatres. Beall brought a wealth of knowledge and experience to his interactions with RU students as he led them to the staging of a smash musical! 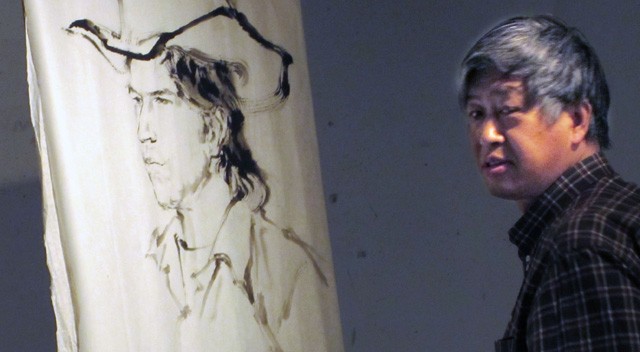 Professor Feng (watercolor) has an active program of inviting guest speakers to his classes. In April, the noted Chinese artist Xian Shen Wu gave a lecture to an audience of RU art students, followed by a demonstration in which he made a painting of a seated model while the audience looked on. 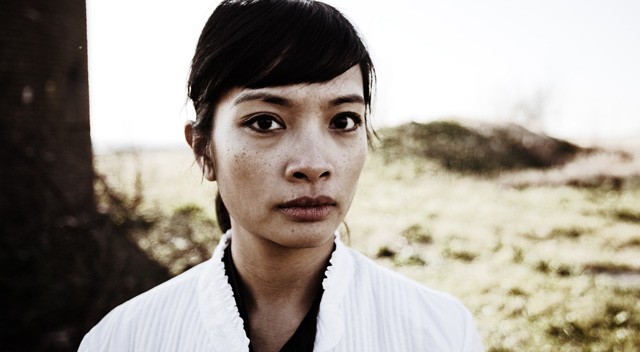 Nominated for Best Short Work and Best Dancer for the Austin Critics Table Awards and Outstanding Choreographer for the B. Iden Payne Awards, Lisa del Rosario is a multifaceted artist--an actress, dancer, teacher, choreographer, and a Guild Certified Feldenkrais PractitionerCM.  While visiting RU, she met with dance students and taught a modern technique master class based on Feldenkrais. She also collaborated on a piece with dance faculty danah bella and performed an original work in the spring dbDW concert “Memories of Sweet Nothing.” 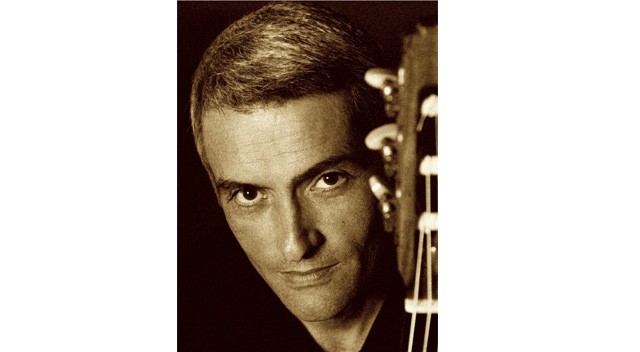 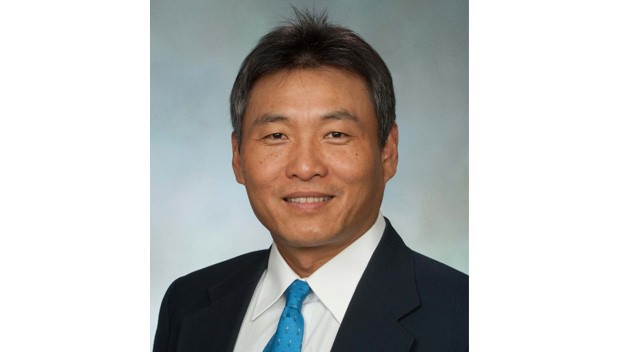 Lin Xia Jiang is Professor and Coordinator of the Painting and Drawing Program of the Fine Arts Department at Buffalo State College of the State University of New York. Educated in both China and the United States, Jiang has exhibited his paintings and drawings regionally, nationally and internationally.  In his work and his teaching, Jiang utilizes the human figure to illustrate the many facets of human experience. During his visit to RU’s Art Department, Jiang conducted a workshop and mentored art students. 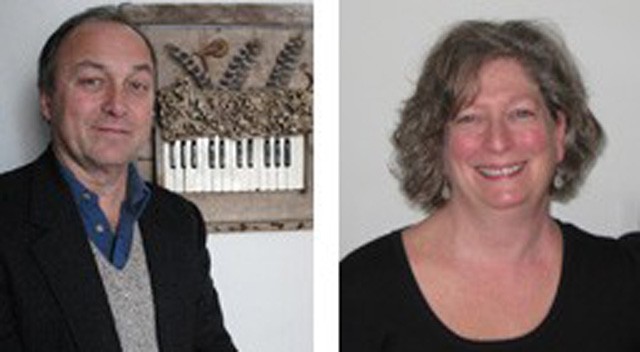 Guest clinicians Paul Nolan from PA and Donna Polen from NY came to engage the Music Therapy students and surrounding community at the annual Music Therapy Symposium.  Nolan, a professor at Drexel University, has a practice in psychiatric music therapy, and Polen is a full-time clinician with adults with developmental disabilities.  Both guests have over 30 years of clinical experience along with multiple publications in national and international journals and books. RU students were engaged in a variety of experiences including songwriting, improvisation, music and movement, and the development of music therapy strategies to work with specialized clinical populations. 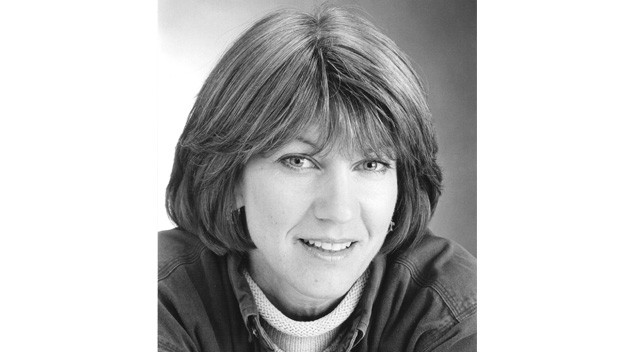 Colleen Kelly, Director of Training at the American Shakespeare Center, was invited to respond to Radford University Theatre's production of ROMEO AND JULIET. A founding member of the Association of Theatre Movement Educators and past Vice-president of the Society of American Fight Directors, Kelly viewed the production and in a question and answer session with cast, crew and other theatre students shared her response to the play. In addition, students were able to ask this seasoned professional her advice on furthering their performance skills for their future acting careers.