Center for Innovative Teaching and Learning

GIVE NOW - The Center For Teaching Excellence Fund

The CITL works with area K12 schools as well as other academic and community partners in the creation of unique learning opportunities. See below for examples ...

1. Hebocon robotics competition: the CITL, along with academic partners across campus, partners with Radford City Schools to facilitate a STEAM-driven initiative (Science, Technology, Engineering, Arts, Mathematics) in which students build simple robots out of old toys, electronic gadgets, ducktape, etc., and bring them together to face off in a sumo-style match put on for the community at large. Radford University undergraduate and graduate students mentor K12 students alongside their teachers as they build their robots and learn basic engineering and electronics.

2. Spring Film Challenge: a collaboration with the historic Radford Theatre and Radford City Schools, CITL reaches out to students and courses with an interest in filmmaking (including Communications, Art, Media Studies, Cinematic Arts) at both the university and high school level by putting on an event in which participants are issued a 'challenge' (series of conditions) from which to produce a short film in just over a week. The films are judged by a faculty panel, and films are screened and awarded at the Radford Theatre in downtown Radford. 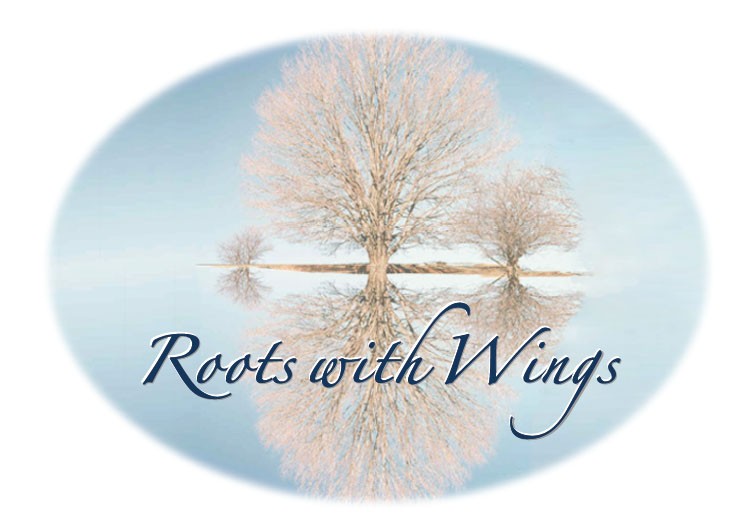 3. Roots With Wings: a multi-point collaboration with the department of Anthropology and Sociology, The Old Church Gallery and Floyd County High School. CITL interns mentor RU sociology students in video editing so that the students can then pass those skills along by mentoring the high schools students, who then go out and document historic people and places in their community. The students' work is then archived in the Old Church Gallery, run by Radford University alumna Kathleen Ingoldsby.

5. Springhouse Community School: CITL Associate Director John Hildreth collaborated with the SCS in Floyd, VA, in spring 2018 in a course entitled Courageous Conversations. Funded via a grant by the Southern Poverty Law Center, the course used music as a primary expressive and communicative means in discussions about race, color and privilege. Course activities included the students' participation in writing lyrics for an original song entitled 'Stronger.' John Hildreth worked with renown chamber soul artist Shana Tucker in mediating discussion and music activities during class, and also collaborated to write the music for the song. Teaching Tolerance magazine will be publishing a feature article on the class in fall 2018. 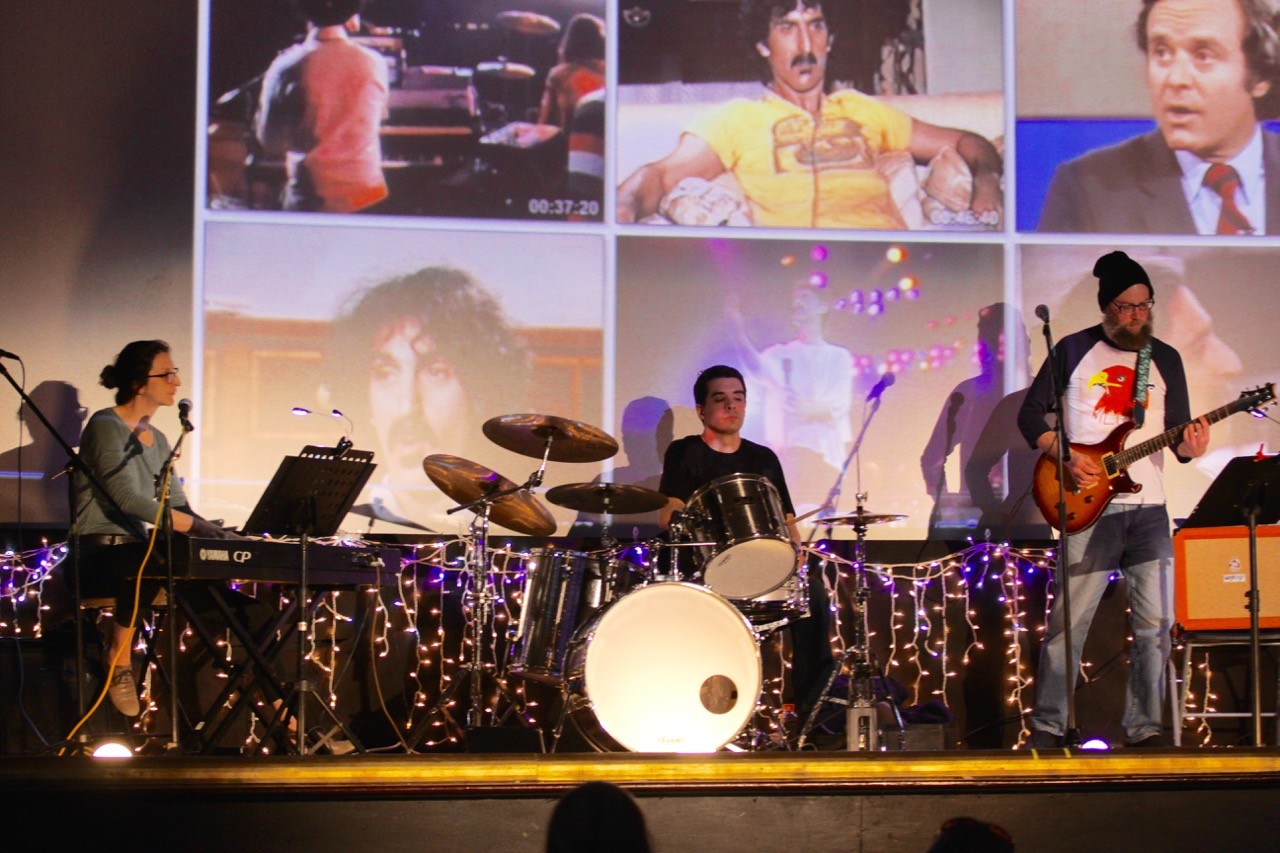 6. Eat That Question: a collaboration between CITL, McConnell Library, WVRU and the Radford Theatre in which the film 'Eat That Question: Frank Zappa In His Own Words' was screened alongside a live Zappa music set as well as an interdisciplinary panel discussion comprised of legal, musicological and political science experts in which First Amendment issues were discussed in an audience question and answer period. The film's director Thorsten Schutte joined the panel discussion live on the phone from Germany.

CITL, along with campus and community K12 partners, will be holding the seventh annual Word Festival vocabulary video contest throughout the month of October, 2022. Learn more on the Word Festival area of our site.

AUGUST OUR TURN 2022 is happening August 16-17. Visit the CITL Online Registration system to peruse offerings and register for sessions. And, visit the Our Turn area of the site learn more about the faculty learning and enrichment event.

The Center for Innovative Teaching and Learning and Information Technology Services maintain the Resilient and Flexible Teaching (RaFT) Resources course in D2L, which all faculty should have access to. Check out the course to find valuable how-to and best practices information regarding assessment, content, assignments, discussion and more.