Highlanders in the News: Week of Sept. 19 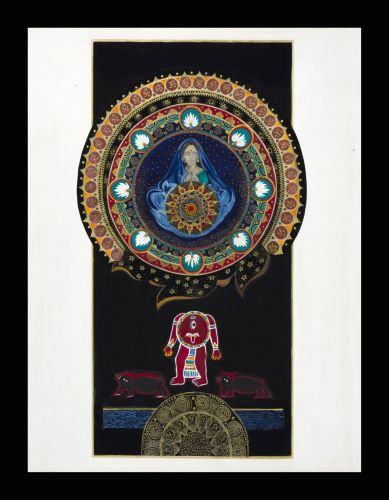 Encircled Portrait of Urmila Devi Gouache on paper (20" x 11.5") by Martine Le Coz. (On loan from the artist's collection, reproduced with permission)

A linked cluster of art exhibits and events, all held around the New River Valley, will shine a rare light on the ostracized Dalit community from North India’s Mithila region.

A Sept. 11 editorial in The Roanoke Times examines them as a whole and deems them “history-making.”

The author also casts a keen eye on some of the artworks’ unique beauty as well as their collective significance, particularly at such a great distance from home.

“The displays of arts and impending conversations with artists from Mithila … deserve Southwest Virginia’s open arms,” the writer concludes.

One of the shows, “Mithila Medley: Contemporary Arts from an Ancient Culture in North India,” now at the Floyd Center for the Arts until Dec. 1, was organized by Radford University Art Museum Director Steve Arbury alongside guest curator John Bowles. 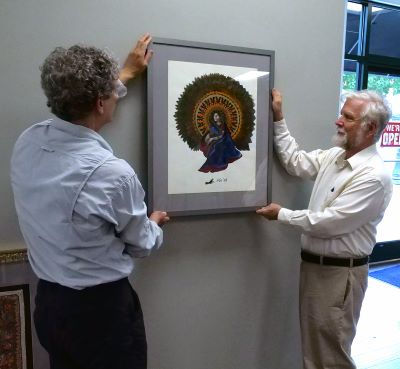 Another, “Martine Le Coz,” featuring drawings by illustrator Le Coz, is now underway at Radford University Art Museum’s Tyler Gallery through Nov. 18.

Also Oct. 13, both the Floyd Center and Covington Gallery will present a symposium called “Mithila Musings” at 9:30 a.m. in Floyd and at 2:30 p.m. in Radford.

Radford University’s coverage of the series is also online at Radford.edu. Articles also appeared in The Radford News Journal and on Cardinal News. 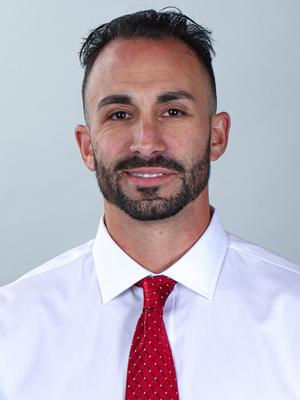 A pair of Highlander coaches recently took to the microphones to talk shop, and the conversations they had are just a URL away.

Radford baseball’s newly minted head coach, Alex Guerra ’11, sat down for the Sept. 12 episode of the “Better Men, Better Ballplayer” podcast. Guerra is about to begin his first season in charge and talked about that prospect with host Trey Cobb for more than an hour.

Guerra, who played for Radford as a student and spent the past seven years as assistant coach and recruiting coordinator, covers his plans and goals for the future, as well as the lessons he’s learned and how they’ve shaped his philosophies.

He told Cobb that being head coach is a daunting prospect – calling the opportunity “amazing” and “sacred” – but also said it’s a job he’s always wanted. 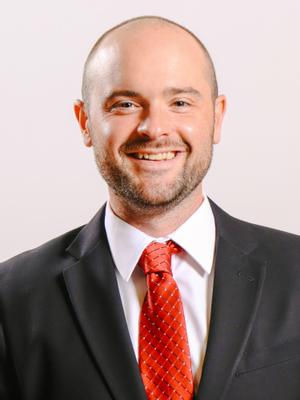 “As a first-time, 33-year-old head coach, I sure as heck am not going to have all the answers,” Guerra acknowledged. “But every day, I’m gonna come to work and be passionate about trying to influence our players and our coaching staff and everybody that touches our program.”

You can download the program or listen to it online here.

Also on the horn this week is Radford’s assistant basketball coach James Haring, who checked in with Justin Byerly of Hoop Seen North Carolina, also on Sept. 12, to talk about this year’s new players, including 10 recent arrivals, including freshmen and transfers – as well as his thoughts on the team’s upcoming season.

“Let's take a look at what the Highlanders will bring in,” Byerly wrote on Twitter. 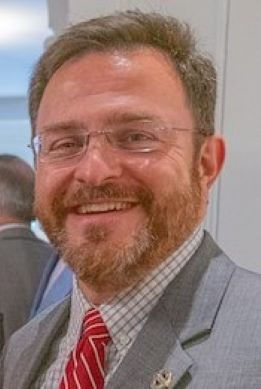 The road to reelection

A Sept. 18 profile in The Roanoke Times drops in on the Highlander who's now poised to begin his second term as Radford's mayor, David Horton ’90.

Horton, who's also a communications officer for Radford University's Artis College of Science and Technology, was a political newcomer when he first won the office of mayor in 2018.

Early in the piece, he addresses his relatively smooth ride to reelection, even with weeks yet to go before the first ballot is counted. He’s unopposed this time.

“It’s nice when you’re running as the only name on the ballot, but I don’t take anything for granted either. I want to earn every person’s vote and confidence," Horton said.

In the article, he also reviews the economic development initiatives, employment opportunities and civic improvements of his first term but makes clear he's also eyeing his next one.

“We need to continue to work to make Radford the place that folks want to visit, and we’re working toward that,” he said.