Highlanders in the News: Week of September 12 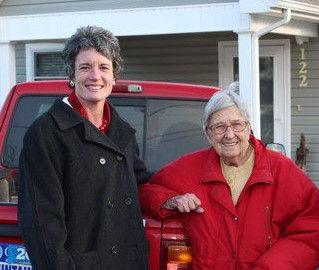 Lewis moved to the area from Georgia in 1955 and taught at several colleges and universities, and the work she did – including recorded oral histories with coal miners and their families – helped push back against regional stereotypes, according to a Sept. 9 memorial by Radio IQ’s Roxy Todd.

One acquaintance interviewed for the story was Theresa Burriss, Ph.D., Radford University’s director of Appalachian Studies, who includes Lewis’ activism and writing in her own teachings. She described Lewis as a defender of social and environmental justice and as a figure who cast a positive light on the people of Appalachia.

Lewis, as a president of the Appalachian Studies Association, was often called “The Grandmother” of that field of study, and Burriss recalled she “had an impact on me, on seeing the great riches and cultural wealth of our region.”

“She was such a trailblazer,” Burris said of Lewis. 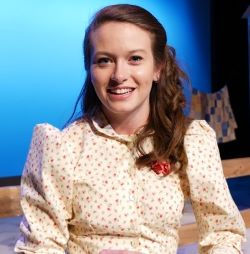 Fans of Radford University-trained actors might spot a pair of recognizable faces when Roanoke’s Mill Mountain Theatre presents “The Diary of Anne Frank” starting next week.

Drew Callahan ’19 and Sarah Coleman ’18 play Victor Kugler and Miep Gies, respectively, both actual figures who helped Anne Frank and her family when they were in hiding from the Nazis in Amsterdam during World War II.

Gies is recognized as having rescued and preserved the girl’s now-famous diary after the Frank family was arrested. 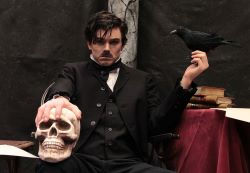 While at Radford, Coleman previously played Miep Gies in the university’s 2016 staging of “The Diary of Anne Frank,” and she stood out as Laurey, one of the leads of “Oklahoma,” during its sprawling 75th-anniversary presentation in 2018.

Callahan, meanwhile, trod the boards in parts that included the title roles in the spring 2019 production of “The Tragedy of Macbeth” and 2016’s “Poe: Dark Genius, Troubled Life.”

Mill Mountain’s “The Diary of Anne Frank” debuts Sept. 21 and runs through Oct. 2.

Setting her course into the future 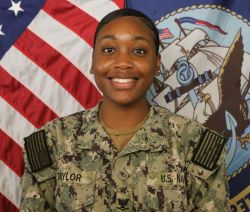 A recent graduate from Washington, D.C., currently on her first fleet tour with the United States Navy, is the subject of an Aug. 31 profile by the Defense Visual Information Distribution Service.

Electronics Technician 3rd Class Falyn Taylor ’19 joined the Navy in 2020 and, after completing boot camp and more than a year and a half in electronics training, now serves as a systems administrator in the communications directorate of Information Warfare Training Command (IWTC) Virginia Beach, the story said.

The article said “she integrated quickly into the growing team of system administrators responsible for maintaining seven network domains and 30 sub-systems that directly support the IWTC Virginia Beach staff and more than 6,600 students annually.”

Despite that workload, Taylor’s profile said she still finds time to volunteer with Zeta Phi Beta at Radford University, a sorority whose community events support other nonprofit organizations.