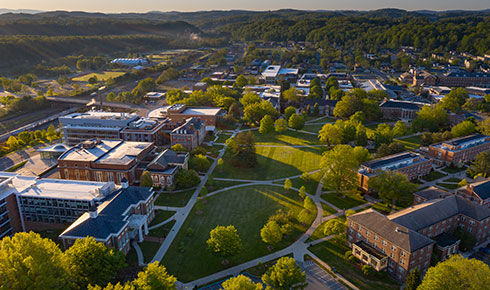 Radford, Virginia, home of the Highlanders and Radford University, has been named by Realtor.com as one of America’s Most Affordable College Towns for Homebuyers in 2022.

Radford ranked No. 8 on the list of places where, the website notes, “scholarly buyers can go to find a good deal on a home.”

To compile the list, Realtor.com identified cities where students accounted for 25% or more of the overall population, and each city on the list has between 15,000 and 200,000 residents.

“We limited our list to the single most affordable city per state to achieve geographic diversity, and cities with at least 20 active listings to ensure enough data to determine median listing price,” Realtor.com said. Its findings from August 2022 reveal the median home price in Radford is $284,000.

Radford was the only Virginia location listed in the rankings.

You can read the full ranking of America’s 10 Most Affordable College Towns for Homebuyers in 2022 on Realtor.com.