Highlanders in the News: Week of Nov. 7 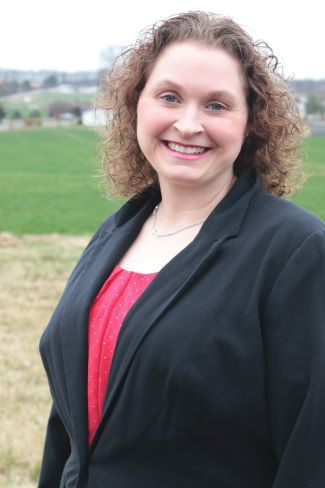 When emergency crews are called to agricultural settings, one of the trickiest obstacles they face is quite often the very first hurdle – simply reaching the victim so they can actually start treating them.

“A lot of farm injuries are made worse by the fact that it takes hours to find the person,” Amy Johnson, ‘09, D.N.P. ‘13, recently told the Lynchburg News & Advance. “A lot of farmers do work alone, and they work in many different fields, so it’s sometimes difficult to locate them.”

It’s been a cause for concern for Johnson for some time now. When she was earning her Doctor of Nursing Practice at Radford University in 2013, the health of agricultural workers was the center of her capstone project.

Nearly a decade later, Johnson is still working on the problem and drawing notice.

She was profiled by the Lynchburg newspaper last month after being recognized by the Virginia Farm Bureau Federation Women’s Leadership Committee, on Aug. 27, as this year’s Outstanding Woman in Agriculture.

Several aspects of her background make Johnson particularly well-suited to handling such issues: She was raised on a Highland County farm, and was a 4-H club member from the age of seven, and she has an extensive range of medical education and experience, from working with EMS groups to her current position as a family nurse practitioner with Centra Medical Group in Bedford.

In the profile, Johnson talks about responding to her first farm accident (the victim, someone she knew from school, took six hours to locate); how that situation affected her future practices; her advice on farm safety and preventative health care; and her gradual shift to focusing on mental health care in agricultural work.

Also in the piece, she addresses her recent recognition.

“It really was an honor and very humbling,” Johnson said, but added, “I would do everything that I do regardless of whether there was ever recognition … because I feel like it’s so important.”

Johnson sits on the medical executive committee at Centra Bedford Memorial Hospital and, among numerous other positions, also acts as a medical advisor for the Moneta Rescue Squad’s board of directors. 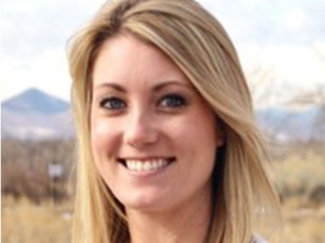 Digital messaging with a side of stuffed shells

Since 2016, Erin Kelsh ’12 has worked for Merkle, a Maryland-based company that specializes in customer service management and marketing.

Over the past half decade, her role as a senior director of digital messaging has taken her everywhere from Colorado to Pune, India.

Originally from Williamsburg, Virginia, Kelsh plays a key role in Merkle’s Diversity, Equity and Inclusion program, with a focus on women in leadership, and she’s also been involved in the company’s partnership with the Pinkishe Foundation, which promotes women’s health internationally.

On Oct. 31, Kelsh was the subject of a Q&A for Merkle’s website, in which she talked about her employment backstory and key career experiences, her inspirations and the lessons she learned through teaching moments.

Kelsh also looked back on her academic ambitions in middle and high school and the subsequent challenges and setbacks that came with her aspirations, as well as the role her collegiate alma mater played in her life.

“Radford took a chance on me, and I knew not to waste that opportunity,” she said in the interview. “I excelled in college, graduating with honors and a 3.8 GPA.”

Once the shop talk was covered, Kelsh also sat for a series of light, quick-hit questions, running through a few of her favorite things – including stuffed shells with homemade sauce, the HBO Max sitcom “Hacks” and “my extremely handsome miniature dachshund, Ollie.”