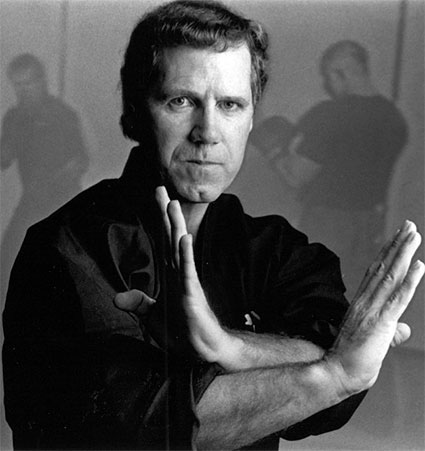 Jerry Beasley, Ph.D., began teaching karate and self-defense at Radford University back in 1974, and the popularity of those classes exploded faster than a Bruce Lee one-inch punch.

The demand for those classes was aided, in part, by the emergence of Chuck Norris and Joe Lewis on TV and in movies, and it inspired Beasley to institute an Asian martial arts minor at Radford. He taught the program until his retirement from the university in 2021.

The curriculum allowed Radford University students to delve into a variety of martial arts, including advanced karate, where they learn the standards, beginning with freestyle Kumite up to black belt.

Since Beasley began teaching at Radford, he has become a world-renowned martial arts educator who four times received the Radford University College of Education and Human Development Outstanding Scholarly Activity Award. Black Belt magazine once recognized him as “America’s foremost martial arts educator,” and because of his contribution to book publishing, Kick Illustrated magazine called Beasley “the published authority on American karate.” 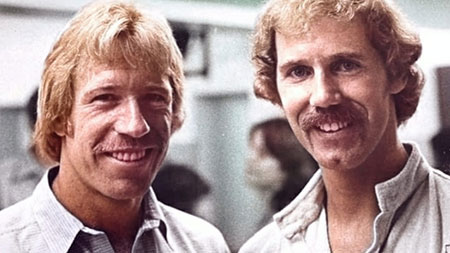 Beasley, a tenth-degree black belt in karate and member of the Black Belt Magazine Hall of Fame, recently spoke about his more than four decades of teaching at Radford in a recorded interview with the “With Good Reason” public radio program. His interview will air May 21-27 on more than 60 radio stations across the United States.

Listeners in the New River Valley can hear the program at 6 p.m., Tuesday, May 24, on Public Radio WVRU 89.9. The show is also available as a podcast at withgoodreason.org.