Highlanders in the News: Week of July 4 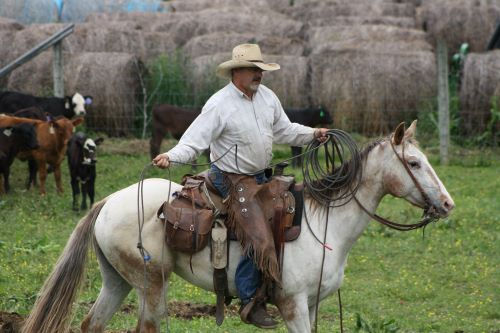 A Tazewell County farmer’s horse-riding accident in May, while painful, has brought with it an unexpected and decidedly literary upside.

True, John Rhudy ’97 suffered injuries from which he’s still recovering – reportedly including a “hematoma the size of a softball” – and which have left him unable to perform tasks such as herding cattle and mowing hay.

But as his recuperation has progressed, he’s managed to fill some of that spare time with another enthusiasm, specifically creative writing.

Rhudy, who lives on a farm in Burke’s Garden, composes poetry, fiction and essays, and recently created an online site through which readers can sample some of his work.

On that web page, he describes himself as a “ranch manager, cattleman, husband, father, wannabe stock dog trainer, poet and writer.”

A June 24 article in the Bristol Herald-Courier detailed Rhudy’s life, his recovery and his work – both in the field of literature and in the fields themselves.

“The accident has made me think about the things I’ve always wanted to do,” he told the newspaper. “I’ve passed mid-life. If I’m going to do more things, I guess now’s the time.”

“I don’t know if I could ever make a living as a writer,” Rhudy added. “But I do want to get the word out about my writing and test the waters.”

The story, by Carolyn R. Wilson, also includes a poem he wrote and a link to Rhudy’s online archive. 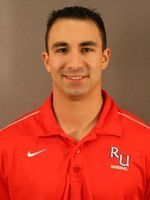 Last month, when Alex Guerra ’11 became the newest head coach of Radford University baseball, the seventh in the program’s history, his return marked a kind of homecoming.

Over the past seven years, Guerra has been the assistant coach and recruiting coordinator for James Madison University baseball.

Long before that, however, he played two seasons as a Highlander, as shortstop and second- and third baseman, batting .311 and driving in 94 runs during his junior and senior years.

Following graduation, he also served as the Radford team’s assistant coach before heading to JMU.

As part of his return, on July 1, WFXR News visited Guerra on the ballfield and talked to him about his past, his present and his future.

“In the back of my mind, I always knew that having the opportunity to potentially lead this program one day would be a tremendous honor and blessing,” he told WFXR. “I didn’t think it would happen this soon in my career, but it’s an amazing honor. It’s one I don’t take lightly.” 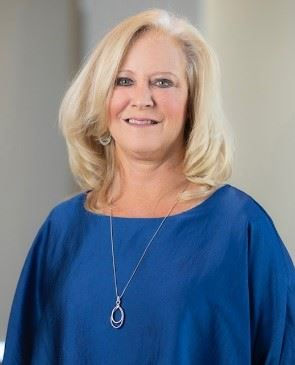 Loope to close the circle

After nearly a quarter-century of working for Roanoke County, Jill Loope ’88 has started a countdown toward a new position.

Loope has been the county’s full-time director of economic development since 2013, but prior to that, starting in 2000, she served as that locality’s public information officer.

She recently announced her plans to retire from her development director job as of July 1, 2023.

A Roanoke Times story that ran July 4 looked at Loope’s career, her accomplishments, the next career steps she plans to take and how the county intends to fill her position.

“It’s been an honor to serve the people of Roanoke County,” Loope said in the article. “I have enjoyed working with our business partners and seeing the positive growth and development that’s occurred in our community and region over the past two decades.”

Loope’s retirement was also covered on July 5 by The Roanoke Star News.