Highlanders in the News: Week of July 25 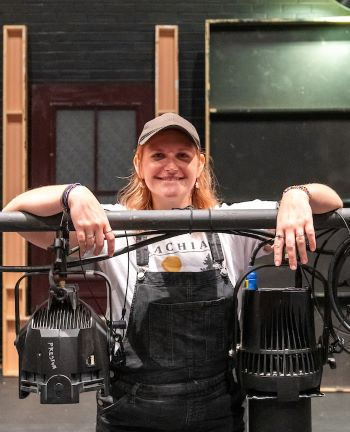 A recent graduate is already gaining practical experience in her field of study while helping to share the arts in Southwest Virginia.

The program was open to 40 students ranging from first-graders to high school seniors. It gave participants a taste of what it’s like to put on a play, covering choreography, costuming, writing, make-up, prop and model building and improvisation, among other areas.

Farmer talks about Summer Creatives in a July 12 story by SWVA Today and said that with the variety of media theater involved, the form is “the culmination of all arts … like all the arts come together.”

A Marion native, Farmer also tells the newspaper she’s glad to be doing this work in her hometown: “I’ve always wanted to do programs for kids here.

“I hope to pave the way … and get more of the next generation involved in the theatre.”

At Radford, Farmer was president of the university’s improvisational performance club. Since graduation, she has also worked at North Carolina’s state theater, the Flat Rock Playhouse. 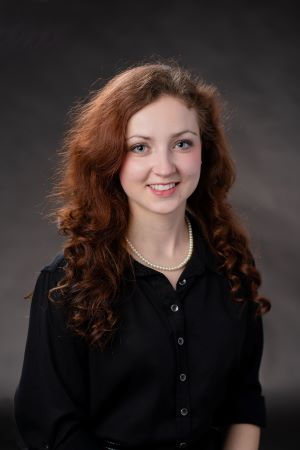 Next month, Chesterwood, Massachusetts, will see the premiere of not just the recently formed Qualia Dance Collective but also its new performance piece, “Chiaroscuro,” an evening-length study of baroque music and movement.

Both are the products of choreographer Fiona Scruggs ’19, and both make their official debuts on Aug. 25 at Chesterwood Arts Alive!, a series held at the Berkshire County estate of sculptor Daniel Chester French.

Scruggs recently sat down with the online journal The Greylock Glass (described as “The Berkshires’ Mightiest Independent Alternative Newsthing”) to answer five questions.

In the interview, she discusses such topics as “Chiaroscuro” (whose title means the contrast between light and shadow), her new collective, its members and the overlap of her multiple roles within it, and also a bit about the career of Josephine Baker, the dance legend whose life Scruggs researched while a student at Radford University.

“This change is quite exciting,” she told The Greylock Glass of her emerging company. “It’s the beginning of a formal presentation of my work as a choreographer and artistic director of an emerging dance company. It’s equivalent to starting a small business, which is thrilling and daunting at the same time.” 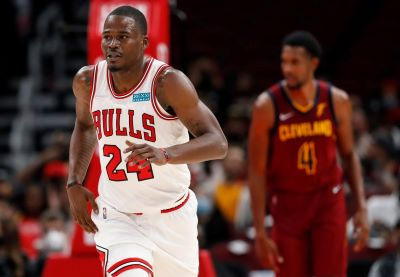 July 23 is the birthday of such luminaries as the novelists Raymond Chandler and Hubert Selby Jr., actor Woody Harrelson, athlete Cy Young and movie mogul Albert Warner – he of the four famed Warner Brothers.

But closer to home and Highlander country, that date is also the big day for Javonte Green ’19, a Petersburg, Virginia, native and currently a small forward and shooting guard for the Chicago Bulls.

Bleacher Nation marked the occasion with a brief history of his career.

And while the Windy City-centric sports site gave Green a mild shot of the requisite birthday vinegar for hitting the ripe old age of 29 (“… folks have consistently miscast him as a youngster. But … Green is actually one of the older players on the Bulls’ roster”), it sang his praises still louder, deeming his current season the best of his three in the NBA, so far.

“Oh, and let’s not forget he is also one of the most underrated in-game dunkers in the league,” Bleacher Nation concluded, above a series of tweeted clips – such as this one, or that one, or another one we happen to have right here – that show Green, over the past several months, proving the validity of that very claim.

Green played Radford’s men’s basketball from 2011 to 2015, and he ranks first in the program’s history with 243 career steals and 133 career games played. On the court, he wore the number 2. The university retired his jersey with a Dedmon Center ceremony at the Highlanders’ game against Eastern Kentucky on Nov. 28, 2021.