Highlanders in the News: Week of August 15 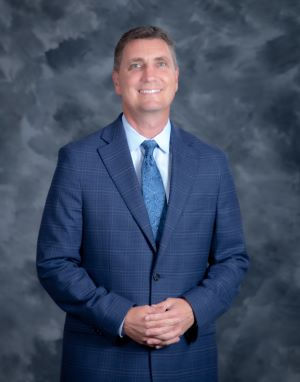 After 20 years at WDBJ7, where he worked primarily as a sports director and anchor, Travis Wells ’95 is changing up his game.

On Aug. 22, Wells will start his new job as the assistant athletics director for strategic communications at Virginia Tech, essentially serving as the primary media contact for Hokies football.

Tech’s Director of Athletics Whit Babcock announced the move Aug. 8. It was reported on HokieSports.com and in numerous other outlets, including the media website ExBulletin and The Fincastle Herald.

“Travis will be a great addition to our team,” Babcock told Hokie Sports. “He has a wealth of knowledge and experiences from nearly three decades in local media that will serve our department well.”

Wells graduated from Martinsville High School before attending Radford University, where he played basketball and studied communications. He worked at several television stations before landing for good at Roanoke’s WDBJ7 in 2002. Wells became the station’s sports director in 2008, spent a decade as producer of the program Virginia Tech Sports Today, was the longtime anchor for Friday Football Extra and, in 2015 and 2016, won back-to-back honors as the National Sports Media Association’s Virginia Sportscaster of the Year. 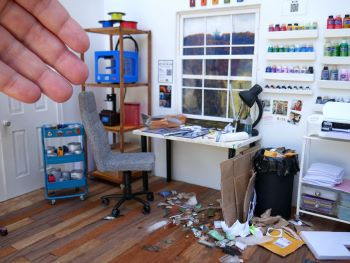 A portion of Amanda Kelly's diorama, “My Studio in Miniature.”

Three Highlander artists have recently been recognized for their work, including a professor, an alum and a current student.

Amanda Kelly, a graduate student from New York City who’s currently earning her Master of Fine Arts in sculpting, is participating in “We Are Art: The Roanoke Self-Portrait Project,” an exhibit that’s on display at the Roanoke City Municipal Building through May 26, 2023. It’s a project comprising unconventional self-portraits.

Kelly creates painstakingly detailed dioramas, and the piece “My Studio in Miniature” is her submission to the project.

A photograph of “My Studio in Miniature” ran atop an Aug. 8 editorial about the show in The Roanoke Times.

“I've always liked miniatures since I was a child, but it wasn't until college when I bought my first dollhouse kit,” Kelly said. “Shortly after, I started my Instagram to document my process and it snowballed from there.” 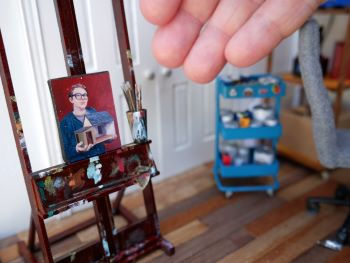 Another section of Amanda Kelly's diorama, “My Studio in Miniature,” includes a tiny self-portrait of the artist.

Kelly’s Instagram account with photos of her work, @pandaminiatures, has drawn about 44,000 followers, and her TikTok boasts almost a half million subscribers. She has since been commissioned by Coca-Cola, Netflix and Xbox and has shown her work in multiple galleries.

Her work and that of other local artists is on display outside the Roanoke City Council chambers, and the editorial noted: “The silver lining in placing the show in such a mundane setting is that it will be free to see throughout its life span for anyone who cares to make the trek to city hall.”

Further south, photography buffs have until the end of August to sample images created by K. Joanne Hill ’67, B.S. ’83, M.S. 87, that are on display at the Patrick County branch library in Stuart, Virginia.

An Aug. 3 story in The Enterprise spotlights Hill’s show and notes that a digital camera she received for her 60th birthday sparked her interest in that medium.

“Photography is an inexpensive, pleasurable hobby; just carry your camera all the time,” Hill told The Enterprise.

Notice of Feng’s award and an image of the painting ran in an Aug. 9 story in The Radford News Journal.

That article also says Feng received Best in Show honors last month for the watercolor “The Officer” at the Red River Valley Museum’s 21st Annual International Juried Art Exhibition in Vernon, Texas. Viewers can see an image of “The Officer” at the 54-second mark of this July 15 report on the art show by Texas’ News Channel 6. 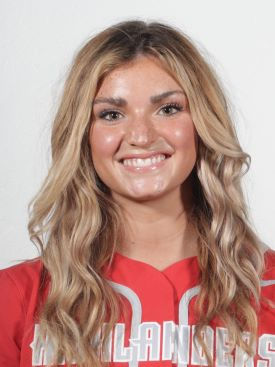 Pushing up and paying back

Tori Boyd, a softball player and communications major from Riner, Virginia, found a way to give back while also pushing herself.

In June, she launched “Pushups for Public School,” a gofundme.com campaign through which she would complete five pushups for every dollar donated.

Whatever money she raised, she earmarked for Montgomery County Public Schools – her former school system – for teacher supplies for the upcoming year.

“If you believe in something, and you want to make a difference, I say go for it, full force,” Boyd told WDBJ7 in an Aug. 12 new story about her efforts. She told the station she plans to repeat the campaign next summer.