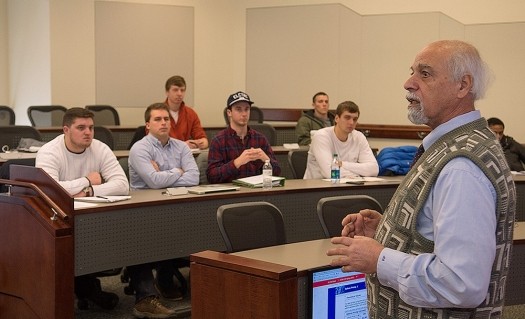 Dr. Hashemzadeh spoke to writer Ken Silverstein for the article, published April 28 on Forbes.com, and explained that countries violating the trade sanctions “will be very careful” to do so, and “will resort to alternative currencies like the Chinese yuan, which fall outside the U.S. Treasury Department.”

It was noted by Dr. Hashemzdeh that negotiations with Iran could “produce great dividends,” more so than would sanctions, noting that 99% of Iranians want peace with the United States.