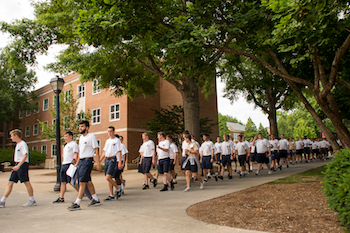 Herring offered his advice and perspective on several issues facing the Commonwealth. He also discussed the role of the Attorney General. Herring said that the office has about 400 employees and that they are the chief legal officers of the state.

“In that role, we provide objective legal advice for all the agencies, college and universities, boards and commissions,” Herring said to the participants. “We make sure that public officials are following the law. Yes, we look after the people’s government, but we also look after the people themselves…Those that truly need the arm and shield of the law to protect them.”

Jim Jones of Suffolk thought that the presentation gave an insight into the intersection of politics and law.

“What I thought was best from the presentation was strategically answering questions, being a political figurehead and how communication is vital in the world of politics and beyond,” he said.

Jerry Turner of Reedville, who was elected to a delegate position at Boys State, said he has already started using what he’s learned at Boys State. 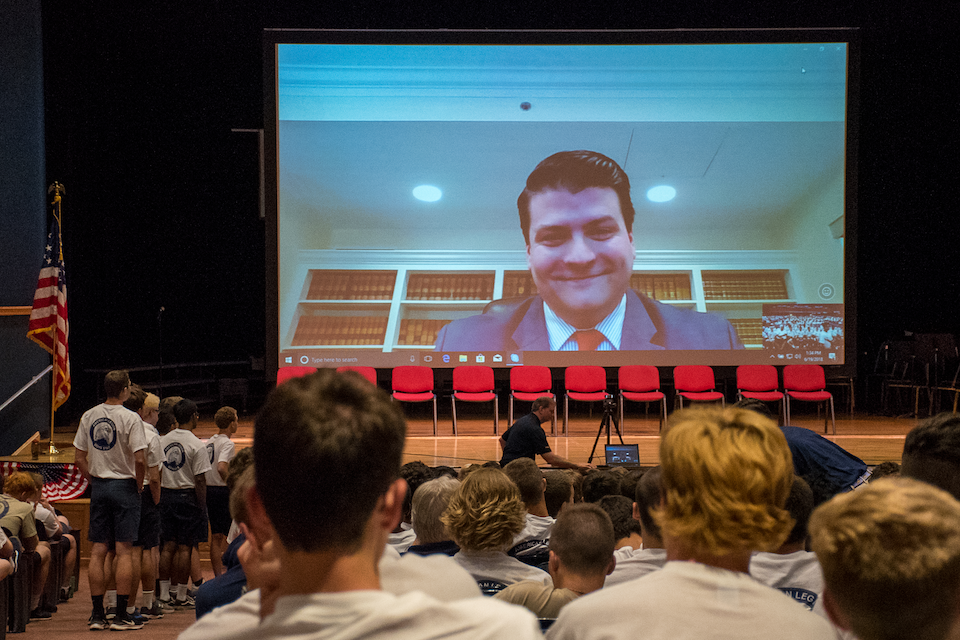 Deputy Attorney General Stephen Cobb, whose brother was elected Speaker of the House during the 1995 Boys State, addressed the participants via Skype and answered their questions on a variety of topics, including community building, cybersecurity practices, drug abuses, legal discretion by lawyers and the optimal path for a student wishing to become a lawyer.

“Thank you for being with me today. I know you’re having a great time at Boys State,” Cobb said. “I know everyone there is enjoying making new friends and engaging [in civil practices]. Congratulations on spending your summer [at Boys State].”

Turner said that he would use the knowledge gained from hearing Herring and Cobb speak – along with the other visitors during the week-long Boys State – to become a better leader and be involved as a citizen.

At the end of his prepared video, Herring urged the participants to be involved in their communities.

“If you see a problem in your community, you have a responsibility to find a way to fix it,” Herring said. “The way I tried to address those issues was to run for Board of Supervisors. I loved the time I served as a County Supervisor and it led me to representing Loudon County and Fairfax in the State Senate, and, ultimately, to the best job I’ve ever had which is being the Attorney General of Virginia.”