The team, which is part of the University Relations office, won an award in the Poster category for the RU Reads Poster Campaign and in the Direct Mail category the MFA Poster Campaign.

Former Senior Manager for Creative Services Kelly Hilsey served as the art director for the RU Reads Campaign, and Nakia Shelton was the designer. Lora Gordon provided photography, and Michael Roche was the copy editor.

The Educational Advertising Awards is the largest educational advertising awards competition in the country. This year, more than 2,000 entries were presented from more than 1,000 colleges, universities and secondary schools from all 50 states and many foreign countries.

A national panel of industry specialists review each piece for the competition, judging creativity, marketing execution and message impact.

In February, the team won two ADDY awards at the 2015-16 Western Virginia American Advertising Awards. James Harman won for his design of the Radford University Donor Booklet, for which the team won a Silver ADDY. 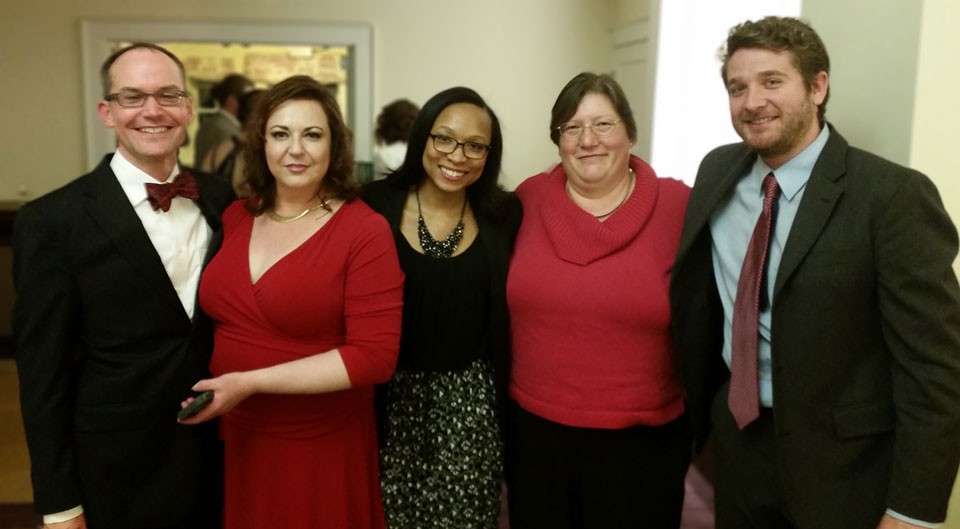