There are varying degrees to which individuals are affected by cerebral palsy.

Some are bound to a wheelchair, while others appear to be completely functional.

Lauren Boush ’18’s sister, Autumn, is among the latter. However, the pain and exhaustion can be tremendous.

“What people don’t see is that when she comes home, she is in tears because the muscles in her back are so contracted to one side because her backpack was heavy or her brain got tired from trying to make those movements of walking all day long, or she can’t physically see,” Boush said of Autumn, a student at Virginia Western Community College. “I want people to know that it may not look like she struggles, but she really does, and that is something that needs to be addressed.”

It was during Autumn’s physical therapy visits that Boush, a senior exercise, sport and health education major at Radford University, began to see the benefits exercise was having on her sister. “I could see the exercises were making a huge difference for Autumn,” said Boush, who soon after began to think about conducting her own research with children who have cerebral palsy.

As a member of Radford’s Honors Academy, Boush worked with Health and Human Performance Chair and Professor J.P. Barfield on a capstone project that delved into the benefits of exercise for those individuals with cerebral palsy. Last spring and summer, she expanded her research to work with a group of children with cerebral palsy at a high school in Roanoke.

“The whole point of the research was to try to find ways people can exercise without hurting them too much, so they don’t have to deal with the pain they deal with every day,” Boush said. “My sister’s legs are so tight sometimes she can’t walk because it’s so painful. This is something really close to me, and I just wanted to use my knowledge because I’ve been learning a lot in the sports medicine field to try to help her.”

One major concern, Boush said, “is people with cerebral palsy don’t get enough exercise because it is so painful. The other part of my research says that exercise can help, and there are ways that help them be more functional and have less spasticity.”

An aspiring physical therapist assistant, Boush began by creating a series of warm-up and cool-down exercises and a group of eight activities that could be done on practical, everyday exercise equipment. The goal was to strengthen muscles and decrease spasticity.

In early June, Boush gave each participating child a pretest, which consisted of a standardized physical activity assessment and a relative pain scale for muscle spasticity. Boush also gave the children a pedometer to count their steps each day.

Radford graduates are doing remarkable things to impact their communities and have a wealth of knowledge and experience to share with current Radford University students. Working together, the Radford community can shape future generations of Highlanders and ensure that they have the best Radford experience.

Visit the Office of Alumni Relations online to get involved and join us for the 2020 Volunteer Summit! 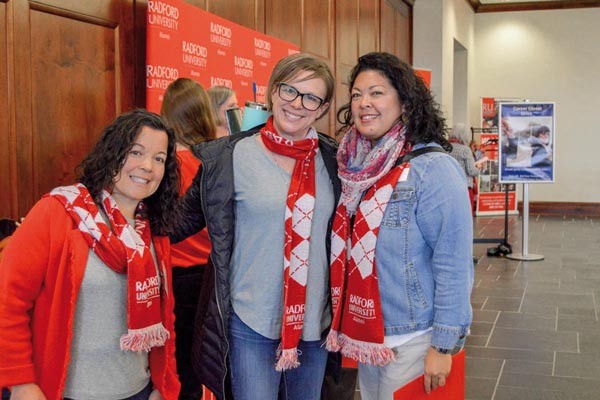 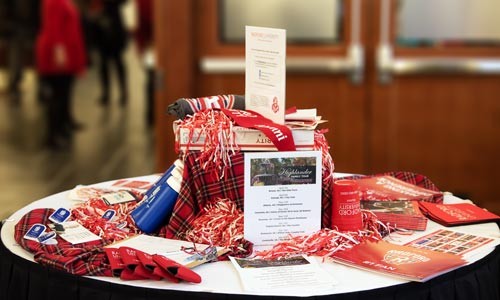 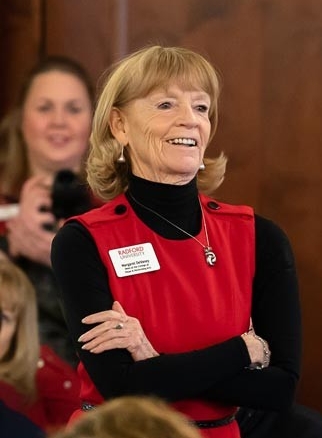 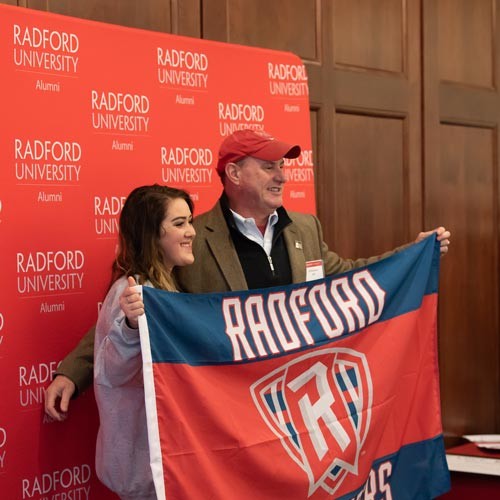 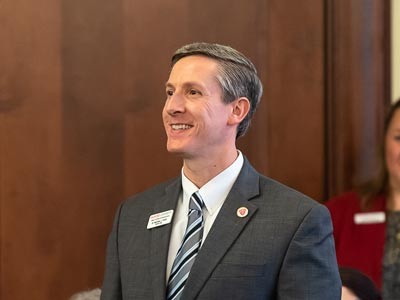 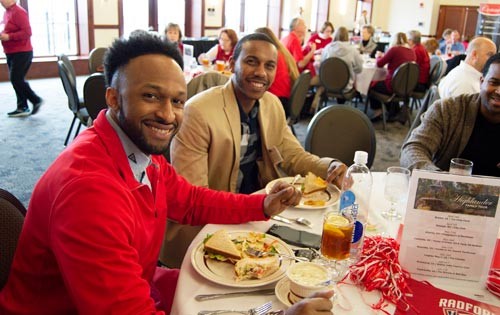 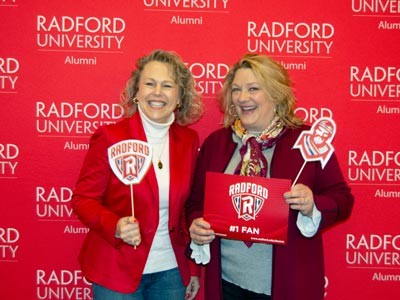 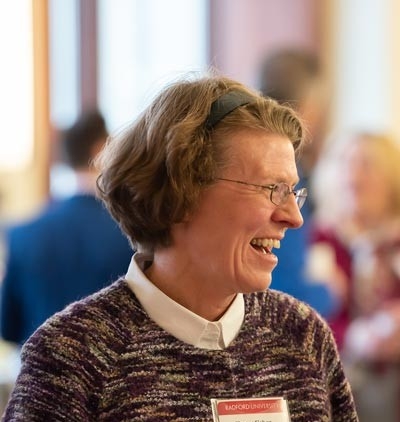 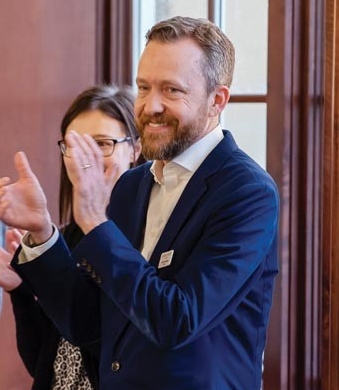