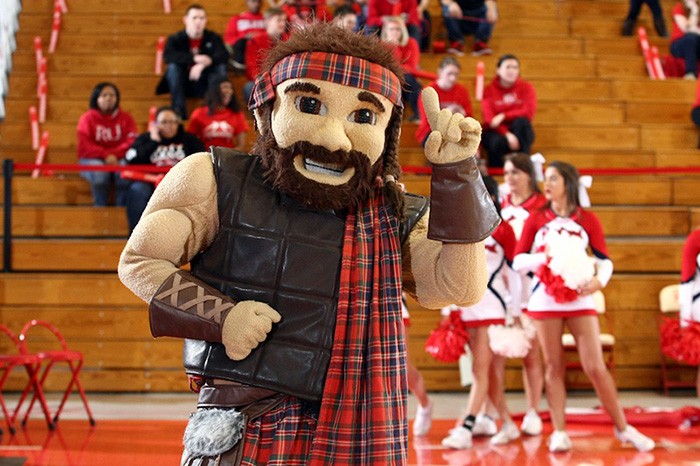 Ranked the top mascot in the 2018 NCAA Tournament

In his climb to the top, the Radford Highlander dominated the Sheaf Toss, the Caber Toss and the Scottish Hammer Toss.

USA Today Sports ranked the Radford Highlander as the top mascot in a ranking of all 68 teams in the 2018 NCAA tournament.

“Amazing,” wrote Charles Curtis of USA Today Sports. “Between the beard, the costume, the muscles, the headband and all the ‘THERE CAN BE ONLY ONE!!!’ jokes, this deserves the No. 1 spot.”