Thumbs up for Freedom 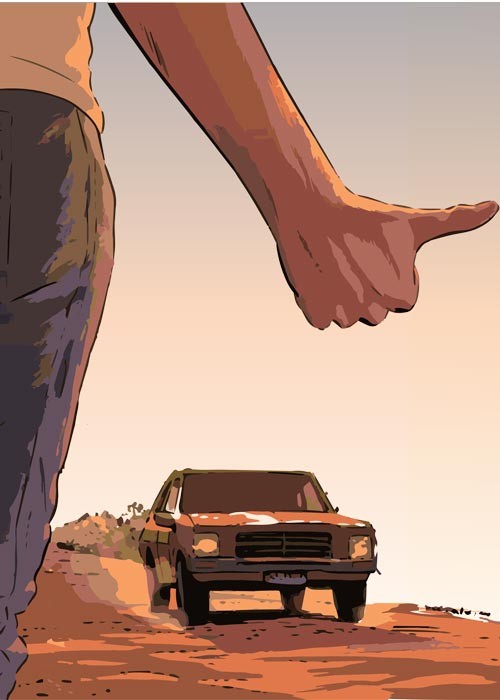 “It’s about a girl who gets out of bed in the morning, leaves a note on the table and runs away from home,” Richard Straw, Ph.D., explains.

Pamm was living with her parents in Cleveland, Ohio, a half-century ago, and had just finished her sophomore year in college. She was unhappy. Her parents didn’t understand her. She had a retail job she hated.

“So, she did exactly the same thing that girl in the Beatles song did,” says Straw, a professor in Radford University’s Department of History. “She got up at 5 in the morning, wrote a note to her parents and left.”

Pamm’s story is just one of many Straw has heard over the past several months when talking with scores of individuals who stuck out their thumbs and hitchhiked their way through the United States in the 1960s and ’70s. Some were looking to escape dire and unpleasant situations, but most, Straw is learning, simply sought adventure, connections and, ultimately, freedom.

The interviews and research will be part of a book Straw is writing about “hitchhiking, road trips and counterculture.” He has taken to Facebook groups to find hitchhikers from a period historians call “the long ’60s,” which spans from President John F. Kennedy’s assassination in 1963 to Richard Nixon’s resignation as U.S. president in 1974.

“It was during the time when counterculture was at its peak,” Straw explains, with the Civil Rights Movement, Vietnam and Woodstock at the center of the movement. It was also a time when young Americans sought freedom through an open road, lively music, community and perhaps a place to sleep on a floor in a crash pad in San Francisco, “the mecca of counterculture,” Straw says.

Most of the tales the professor is hearing have been relatively positive – even Pamm’s, he says – with only one trip, so far, described as a cautionary tale.

It was during the time when counterculture was at its peak.”

“The point of the project is for me to tell all their stories,” Straw says of the hitchhikers, “to illuminate their experiences.” It is his job, as a historian, he explains, “to make events and people from the past come alive so people from the present can read about it and get a sense of what those experiences were really like.”

For many in the 1960s that could mean, “If you were tired of where you were and who you were with,” Straw explains, “you were on the road with your thumb out, leaving home.”

If you hitchhiked in the United States between 1963 and 1974, Straw wants to hear from you. He can be reached at rstraw@radford.edu. 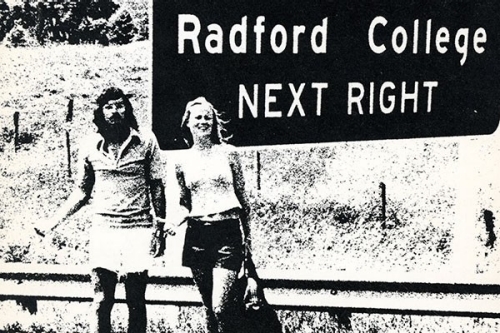