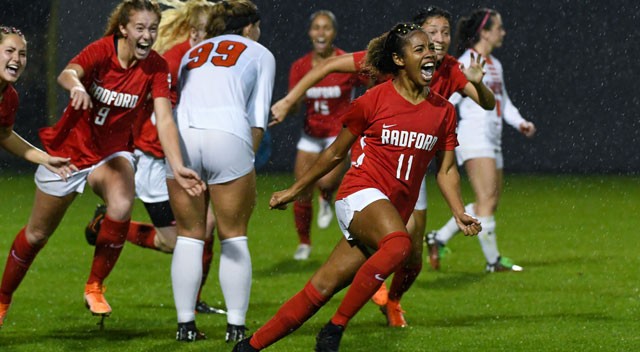 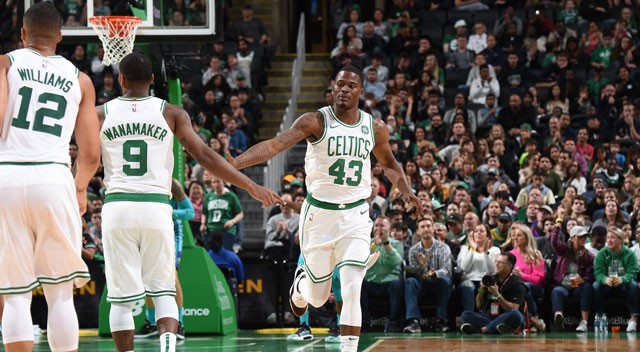 Former Radford men’s basketball standout, Javonte Green, has earned the Boston Celtics final 15-man roster spot. Green becomes the first Radford men’s basketball player in program history to make an NBA roster. First impressions are everything, and Green immediately had the attention of the fans – and clearly the front office – when he scored 15 points on 7-of-7 shooting in the team’s preseason opener against the Charlotte Hornets. Green got a shot with the C’s in summer, competing with the team in the Summer League. He helped guide the Celtics to a 4-0 record and the No. 1 seed in the Summer League Bracket before falling to eventual champion, Memphis. Green appeared in five games and averaged 10.8 points, 4.8 rebounds and 2.8 assists during summer league play. 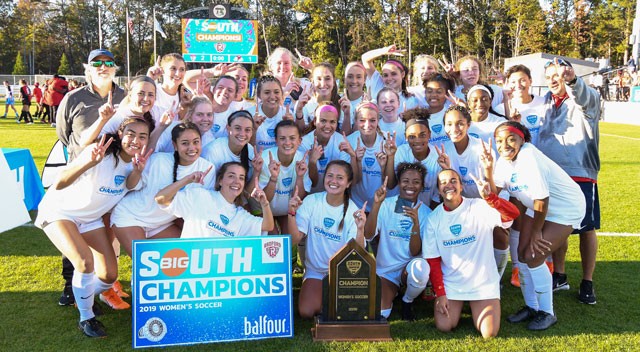 The Radford women’s soccer team defeated No. 4 Gardner-Webb, 2-1, to claim the 2019 Big South Women’s Soccer Tournament Title on November 10, 2019 at the Matthews Sportsplex in Matthews, North Carolina. Radford claimed its seventh Big South Tournament Title in program history, which is now the most of any Big South school. The Highlanders have now won back-to-back tournament titles for the second time in school history. The 16 wins this season also ties a single-season record and is the first time Radford has ever tallied 16 wins in two consecutive years. The Highlanders competed in their 8th NCAA Tournament in program history. 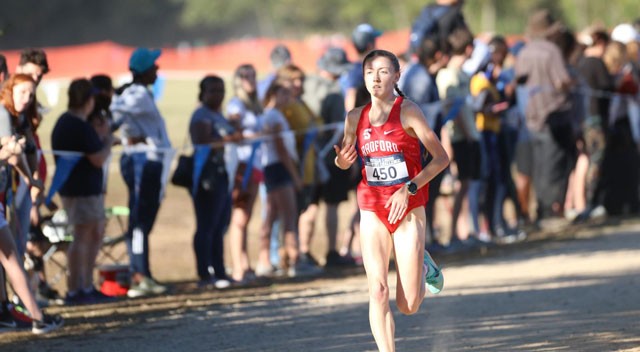 After leading the Highlanders in the first race of the year, Caitlin Apps added a big note to her freshman resume with a school-record 6K time and a 16th place finish against big competition. This also marked her second consecutive top-20 finish. The Dawlish, United Kingdom native is off to a hot start and has set two tough PR’s to beat in the 4K and 6K races, while also dropping six seconds off her average mile going from 5:48 to 5:42, earning Big South Runner of the Week for this performance. Caitlin Apps, who was nominated onto the All-Conference team as the top finishing freshman, won Radford’s first-ever Freshman of the Year award. 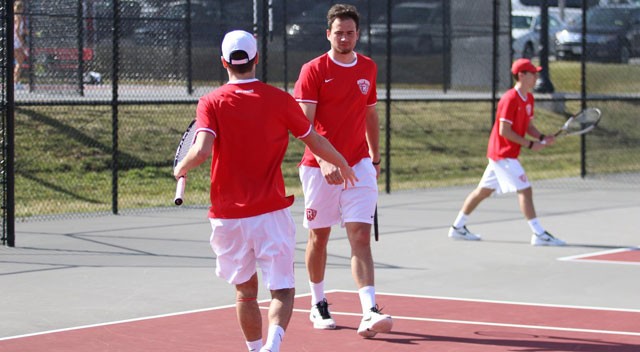 Radford travelled to the ITA Atlantic Regionals with multiple Highlanders picking up victories in the singles and doubles matches spanning from October 17-19, 2019. Rodrigo Magalhaes and Yevhen Sirous were the last Highlanders standing in the tournament in the main doubles draw bracket, taking on the No. 1 seed in the tournament (and ranked 47th in the nation) from Old Dominion. The duo played a back and forth match tying each other up on multiple occasions, but Old Dominion pulled out the win late 8-5 concluding Radford’s run at the ITA Regionals. 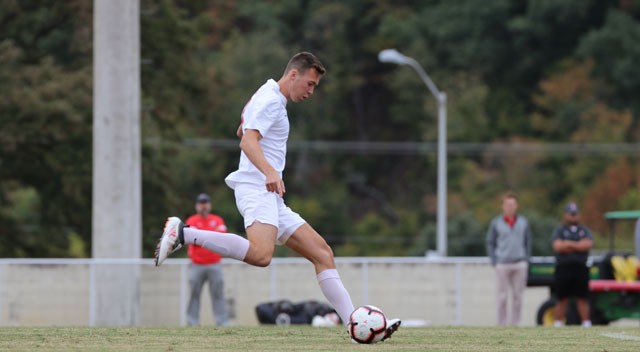 Men’s soccer defender Jacob Wilkinson was named to both the Big South All-Academic Team and the CoSIDA Academic All-District Team and is also a nominee for the Academic All-America Team after setting career-best numbers in nearly every statistical category on the field, while maintaining a 4.0 GPA as a finance major.