History of Women's and Gender Studies

The Radford University Women's and Gender Studies program, formerly known as the Women's Studies Program, was formally recognized as an interdisciplinary minor in 1999 with the first Women's Studies class being offered in 2000.  Spearheading efforts were Drs. Mary Atwell, Moira Baker, Mary Ferrari, and Hillary Lips.

The WGST minor provides an interdisciplinary and global perspective on women, their contributions to society, the effects of systemic inequalities on their lives, and activism to create social change. 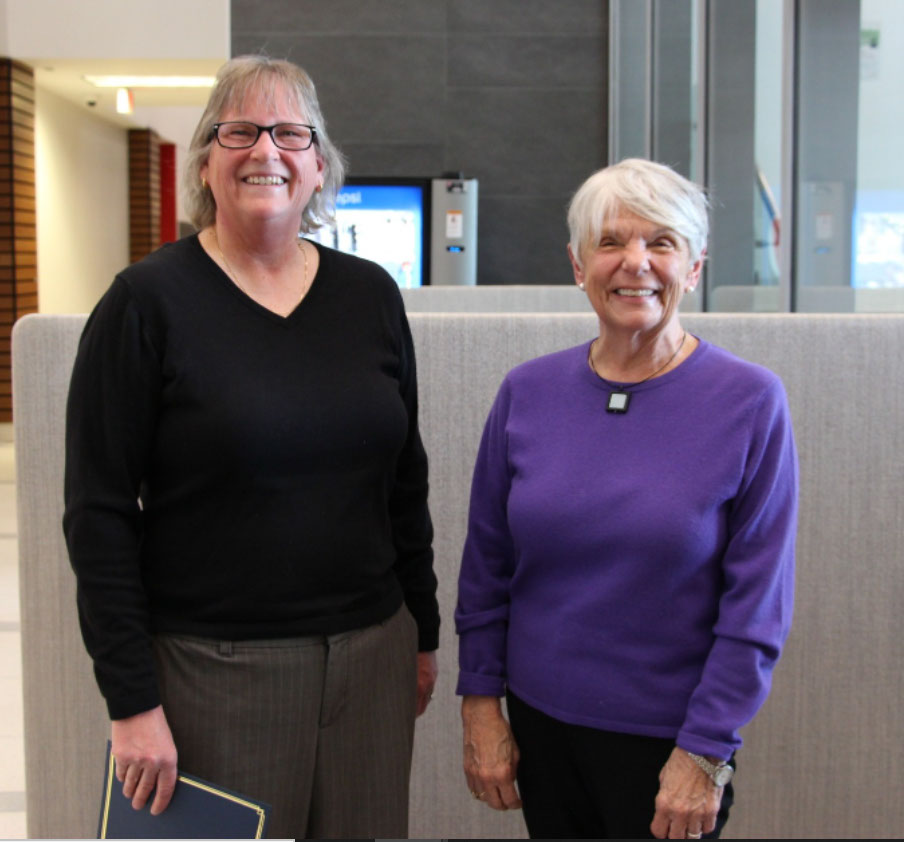 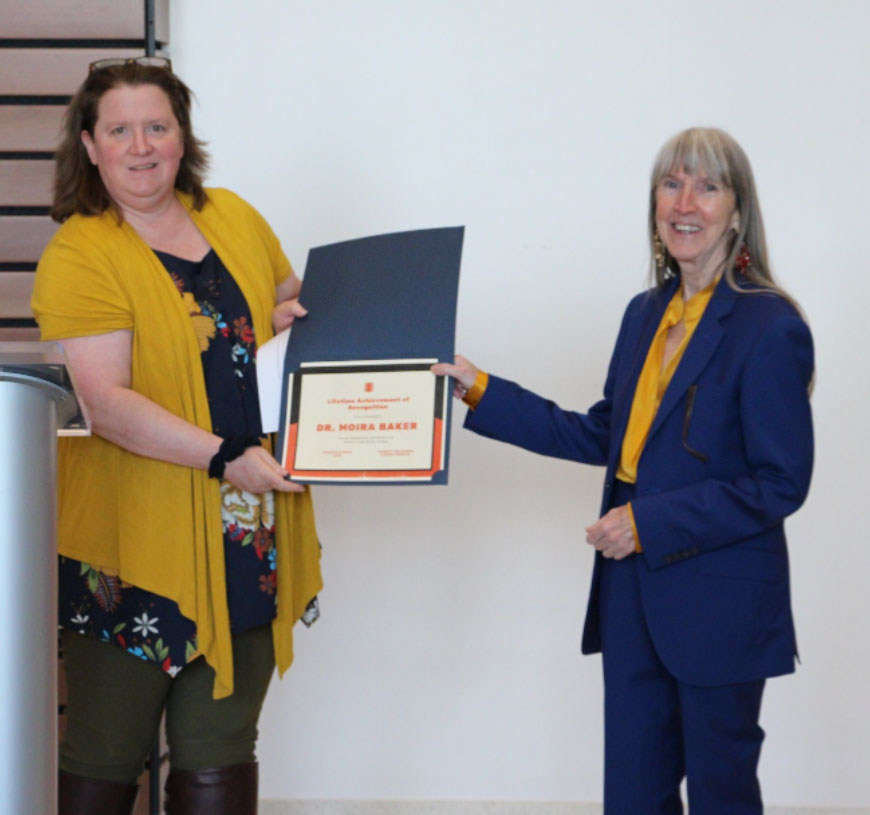