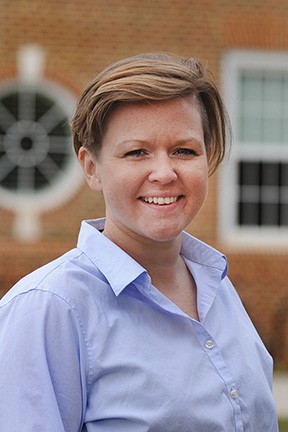 Dr. Bodenhamer's article on the resurgence of Black Lung in Appalachia has been published online by the University of New Hampshire's Carsey School of Public Policy.

"Coal workers’ pneumoconiosis, a preventable occupational and environmental disease commonly referred to as black lung, was thought to be a moot issue after the enactment in 1969 of the Coal Mine Health and Safety Act, which created sweeping health and safety reforms and was followed by a significant decline in black lung cases. However, the disease became resurgent in the United States in the early 2000s,1 and it is back in central Appalachia at unprecedented levels. Recently, 20.6 percent of long-tenure miners (25-plus years) who were tested in Kentucky, Virginia, and West Virginia tested positive for black lung.2

This brief, based on interviews with miners, clinic workers, black lung attorneys, government employees, and lay advocates as well as a case-study analysis of two black lung clinics in southwest Virginia, describes how prevention failures in the coal mining industry have resulted in the resurgence of black lung."