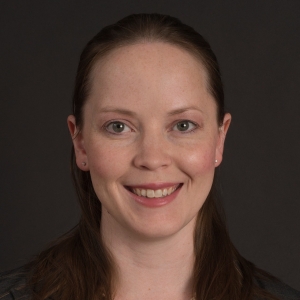 Amanda Kellogg is an Associate Professor of English and a Graduate Teaching Fellow Mentor. She received her PhD in English Literature from the University of North Texas. Both her M.Ed. in Educational Psychology and her B.A. in English and Art History are from the University of Virginia. She specializes in Early Modern Literature, especially the works of Shakespeare and the English sonnet tradition. Her article “Pyrrhonist Uncertainty in Shakespeare’s Sonnets” was published in Shakespeare, the journal of the British Shakespeare Association (2015), and her article "Power and Portraiture in Early Modern England" is forthcoming in Studies in English Literature (SEL). Professor Kellogg has presented her research at national and international conferences including those hosted by the Shakespeare Association of America, the Renaissance Society of America, the Queen Elizabeth I Society, and the American Shakespeare Center.