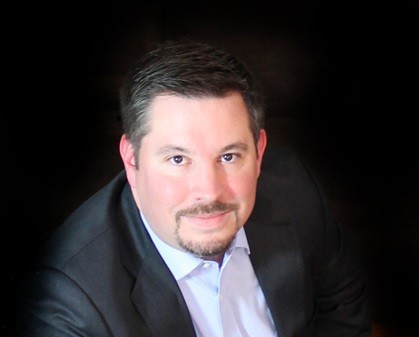 “My education at Radford University has benefited me tremendously throughout both my professional life and personal life,” says Michael Galliher ’07.

Graduating with a degree in communications with a concentration in public relations, Galliher works as deputy clerk of the Roanoke County Circuit Court. The position comes with many responsibilities, including serving as the point of contact for media in order to communicate information and court procedures to the public.

“Radford University gave me the foundation I needed to be able to further my career within the court systems and take on responsibilities such as being able to converse with the media, to give them the information they need and to interact with different judicial members,” Galliher says.

By attending Radford, Galliher says he was able to help himself continue his professional development growth and have a great impact on his community.

“My education prepared me for the opportunity to help assist in promoting the Roanoke Valley nationwide with the ‘Deschutes 2 Roanoke’ social media campaign in 2015-16,” he adds. The campaign ended up being a success as it helped bring national attention to the area, resulting in Deschutes Brewery choosing Roanoke for its $90 million East Coast distribution facility.

As a student, Galliher was a member of the Public Relations Student Society of America, his first introduction to a club at Radford. “It helped me to network among my peers and, later on in the professional world, being involved with the organization helped me join other organizations after college.” Galliher currently serves as a member of the Board of Directors of Children's Trust and Prevention Council of Roanoke County, the Rotary Club and he serves as a committee chair with the Cystic Fibrosis Foundation of Virginia.

Galliher says that every professor he had at Radford University has had an influence on his success. “Two that stand out the most – and who I stay in contact with today – are Sandra French and Lisa Webster from the School of Communication.”

He mentions that he “developed many relationships, both with my peers and professors, during my time at Radford that have followed me to this day.” Galliher urges students not to be “afraid to network among peers, professors and professionals. I have learned that everyone – especially your professors – wants you to succeed. If you work really hard, put forth the effort and keep focused, you will succeed in both school and life.”

Galliher says that he often thinks back to his time as a Highlander. “There are many days I miss my time at Radford,” he adds. “But I took so much from the university that Radford will always be with me in my life.”