The National Capital Region Golf Tournament became an annual event again in the spring of 2015. Since 2016, the event has been held at South Riding Golf Course in South Riding, VA. The annual event brings out over 100 alumni from around the state, region, and country, to play for a great cause. All proceeds from the tournament are put into the Chapter Scholarship, which is presented to a student from the National Capital Region.

Registration is now open for the 2020 Alumni and Friends National Capital Region Golf Tournament on August 13, 2020! 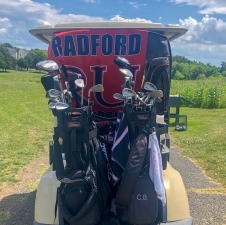 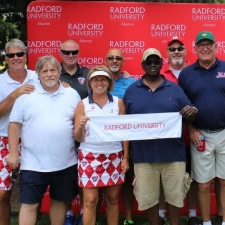 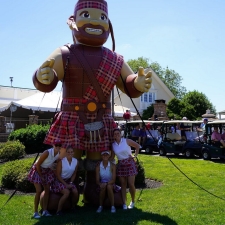